Philippines suffered from the storm “Urduh” 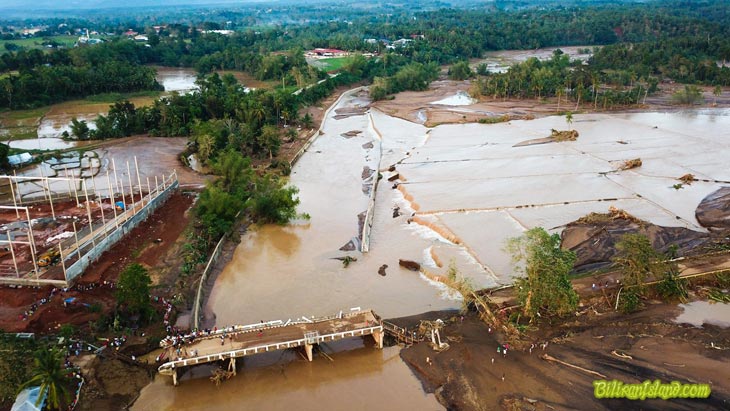 27 people were killed, 24 more are reported missing in the Philippines as a result of a storm that caused floods and landslides.

As the agency reports, as a result of bad weather, the infrastructure of the island of Biliran is damaged. In one of the cities two schools have been destroyed. Some cities were isolated, as the storm destroyed the bridges.

Throughout the country, 11 thousand people were blocked in ports due to bad weather.

On Monday, President Rodrigo Duteret will visit the affected areas.