Poland suffered from the hurricane 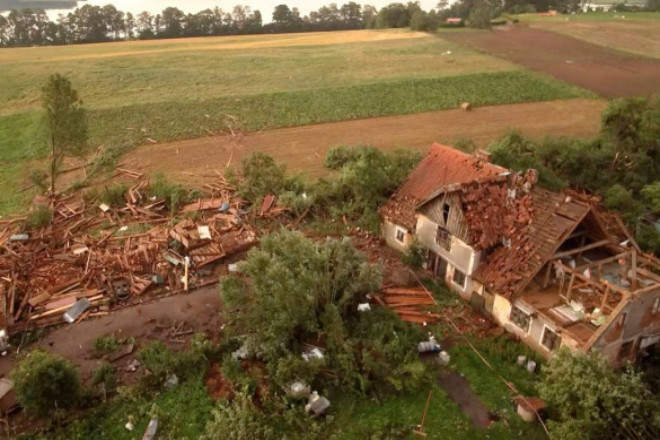 As a result of floods from heavy rains and squally wind in Poland over the last two days 2250 recorded incidents of flooding and damage.

Roof destroyed 170 houses, including 45 residential buildings. Most of the damage the storm caused in opolskie, łódzkie, warmińsko-Mazurskie and Mazowieckie voivodships. Unfortunately, in the aftermath of the storms was injured four firefighters.

Almost half of the monthly norm of precipitation fell last night in Warsaw, some streets turned into rivers, flooded some of the subway stations. Early in the morning today were closed due to flooding of the metro station “Stoklosa”, “Imielin” and “Ursynow”. Now the situation is normalized. 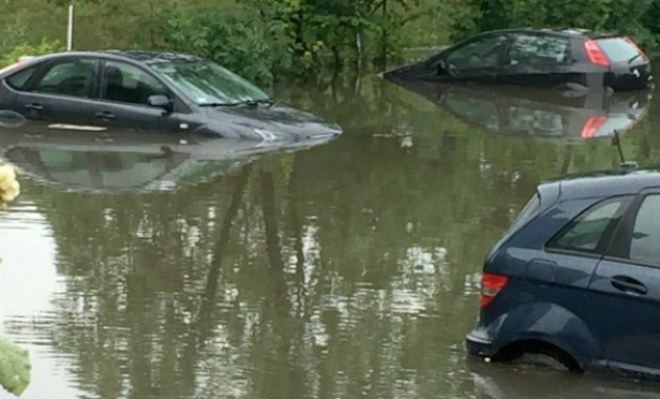 According to local meteorologists, in the Polish capital last night had almost half of the monthly norm of precipitation — 31 liter per square meter.