Poland was affected by the powerful storm 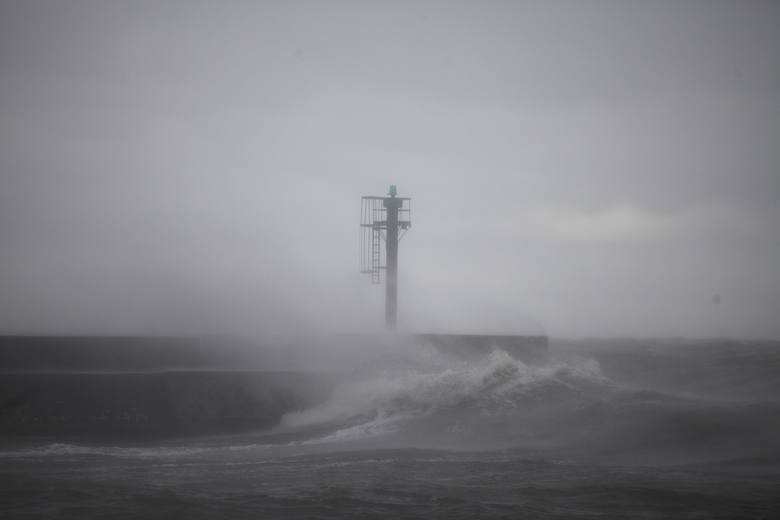 Poland was affected by the powerful storm. The violence of the disaster injured seven people. Rescuers 1.7 thousand times left on liquidation of consequences of heavy rain and powerful wind.

Most incidents (1334) associated with falling branches and trees, 294 times in Mazovia, 176 times in the łódź region 118 times in Silesia. 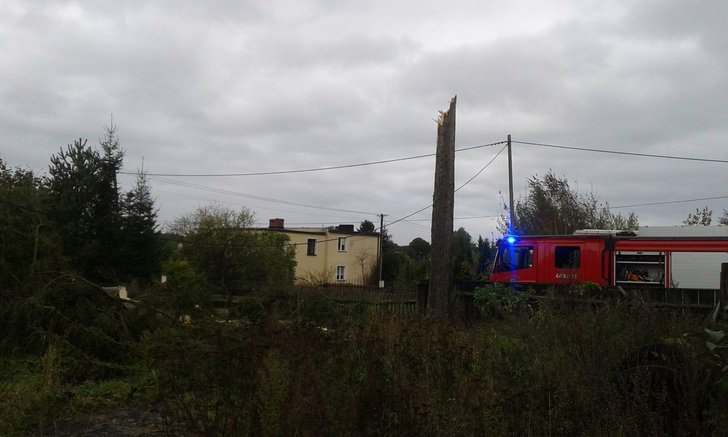 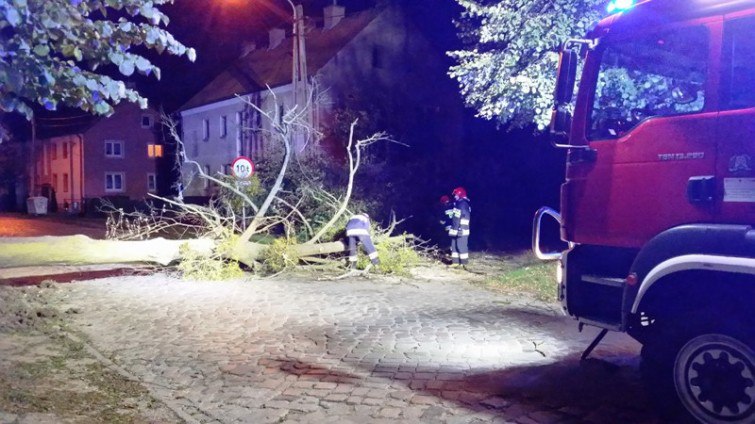 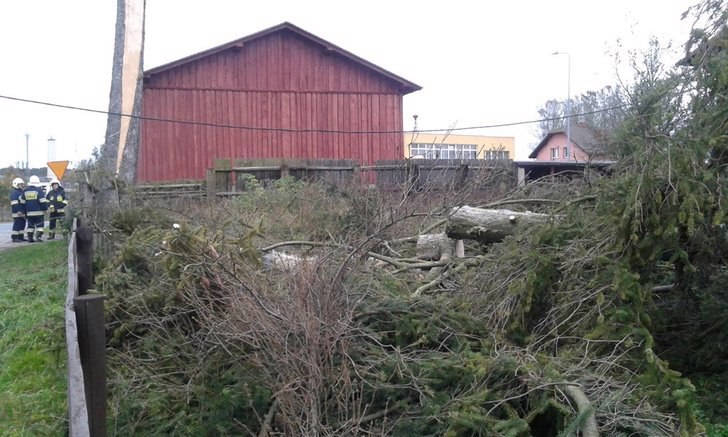 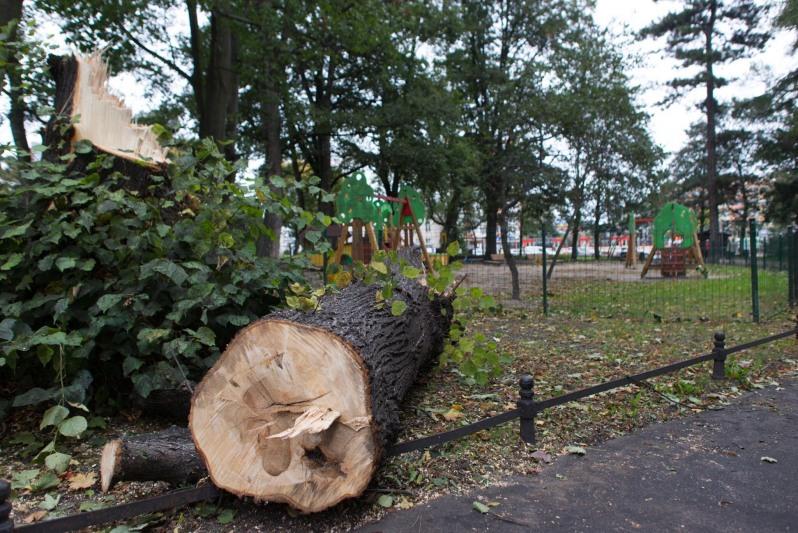 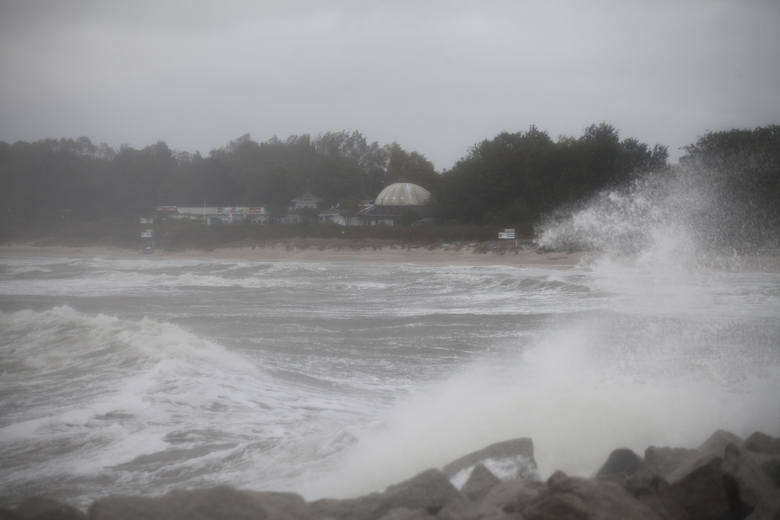 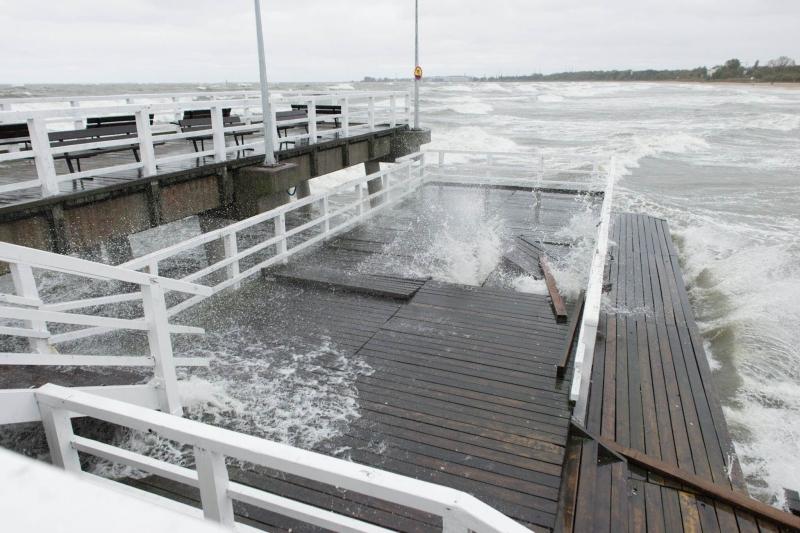 As a result of heavy rains were flooded 168 homes throughout the country, mostly in the Subcarpathian, Silesian and Mazowieckie voivodships. Flooded numerous roads. Damaged the roof of the 47 buildings, including 29 houses. Most of the buildings were damaged in the Masovian and greater Poland voivodships.