Poland was struck by a powerful storm 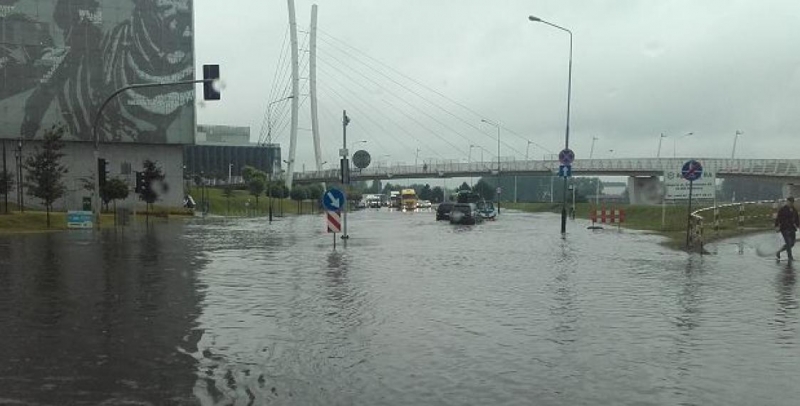 In Poland, it swept a heavy thunderstorm. The storms killed four people. Storms and heavy rains caused floods and traffic jams on the roads, damaged train.

In addition, at least 28 residents, including five rescuers were injured during bad weather. Among the victims of the bad weather — a woman who drowned in the river, one person was killed in his car when he struck a tree, another person collapsed wall at the construction site, the fourth victim of the storm was a construction crane operator.

The biggest damage brought powerful wind. Felled thousands of trees, damaged roofs of buildings 766, of which 484 — residential. Remained without electricity for about 40 thousand people.