Powerful flash sprites lit up the skies over Puerto Rico 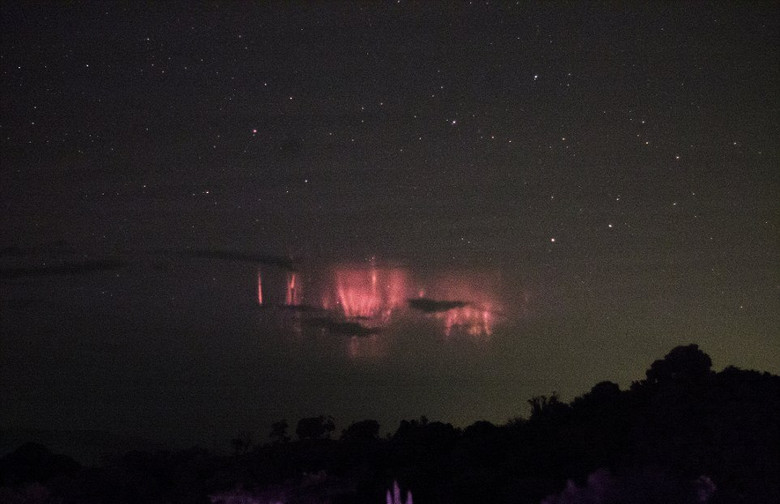 Via Puerto Rico is now undergoing a strong hurricane Matthew, and apparently he was the cause of the appearance in the atmosphere powerful electric charges, which in turn gave rise to the so-called sprites.

Filmed over Puerto Rico’s sprites were one of the biggest in the history of recording this phenomenon.

It is believed that sprites is a special species of lightning, which are divided into types (sprites, elves, and jets) and can be bright red or blue. They appear usually as a result of lightning between storm clouds and the ground. In contrast to the observed in the Land of lightning, these flashes cover large spaces in the upper layers of the atmosphere, and sometimes extend to the border with outer space.

First sprites was recorded in 1989, American scientists from the University of Minnesota. Despite the fact that he passed a long period of time from the moment of acquaintance of experts with such a natural phenomenon, sprites are very poorly understood. 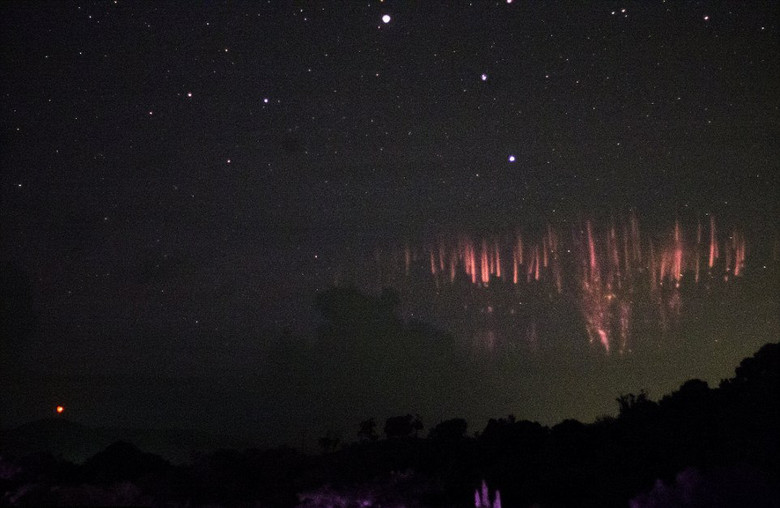 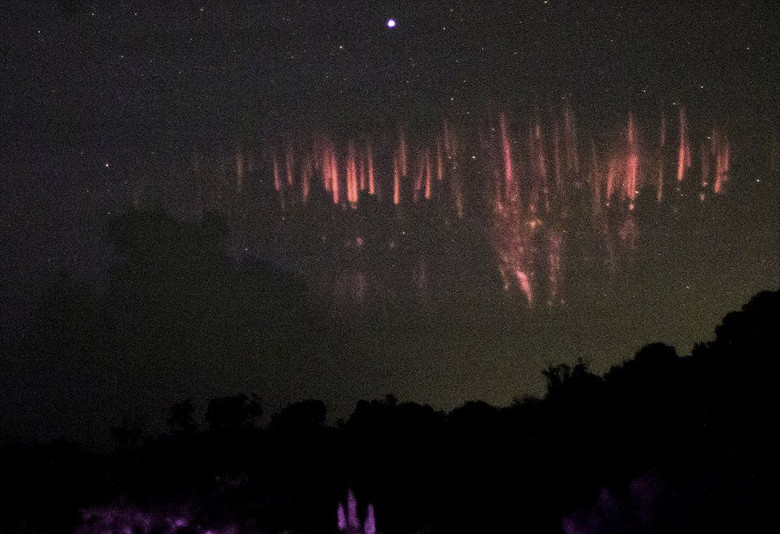 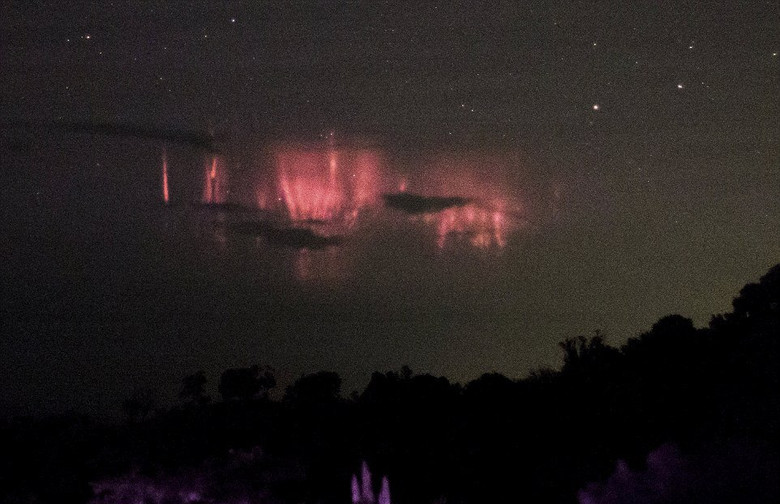 Sprites occur more often in groups than one by one, arranged in a circle. Sprites in the sky mobile, making “dancing” movements. The people who claim that they saw an unidentified flying object (UFO), could adopt a system of sprites for an unidentified object. “Candles” (vertical pillars of light) in the sprites reach 20 km in altitude, their beam can have a diameter of up to 70 km.

Over the past five years, scientists from Denmark have tried to study sprites by cameras on mountain tops, but such equipment is allowed only to take photos of small flashes of the clouds are located at low altitude. In this regard, experts created a special package of tools that will allow to carry out the necessary studies of this phenomenon by placing cameras at the stations on the International space station.