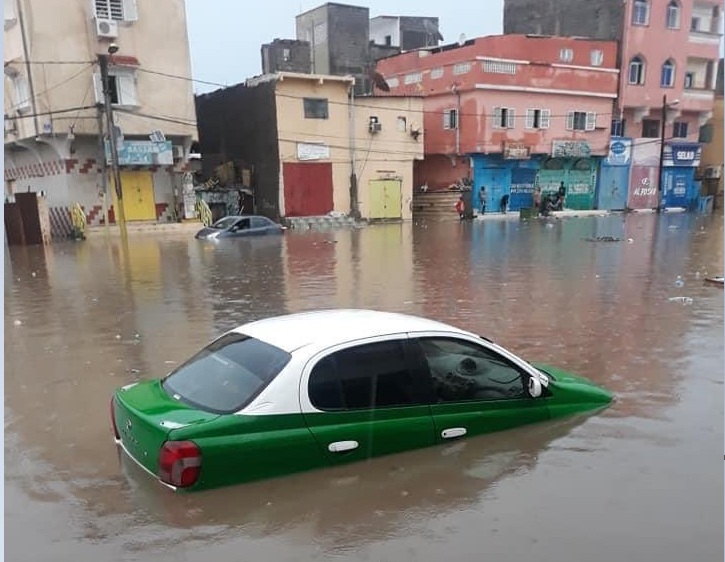 Heavy rains from April 20 to 21, 2020 caused widespread flooding in Djibouti and its suburb of Balbal, which killed eight people and injured about 110,000 people.

The city received 80 mm of rain in a few hours, more than half of its average annual rainfall, which is 127 mm.

At least eight people were killed, including three children and two women. The victims died after the flood washed away their hut, located on the banks of the river that separates the city of Djibouti from Balbala. 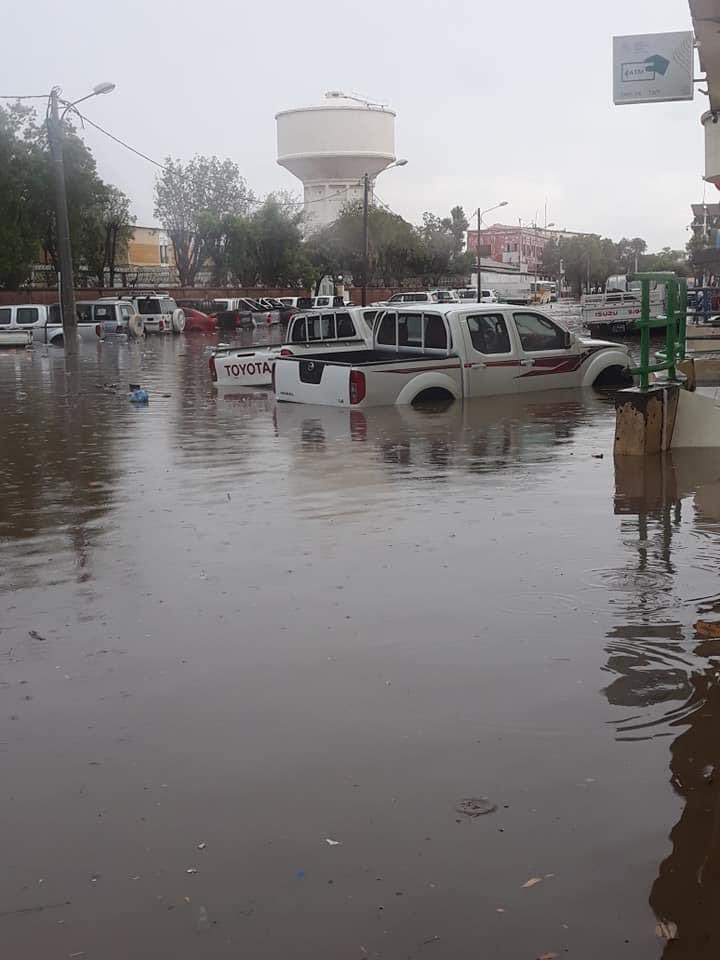 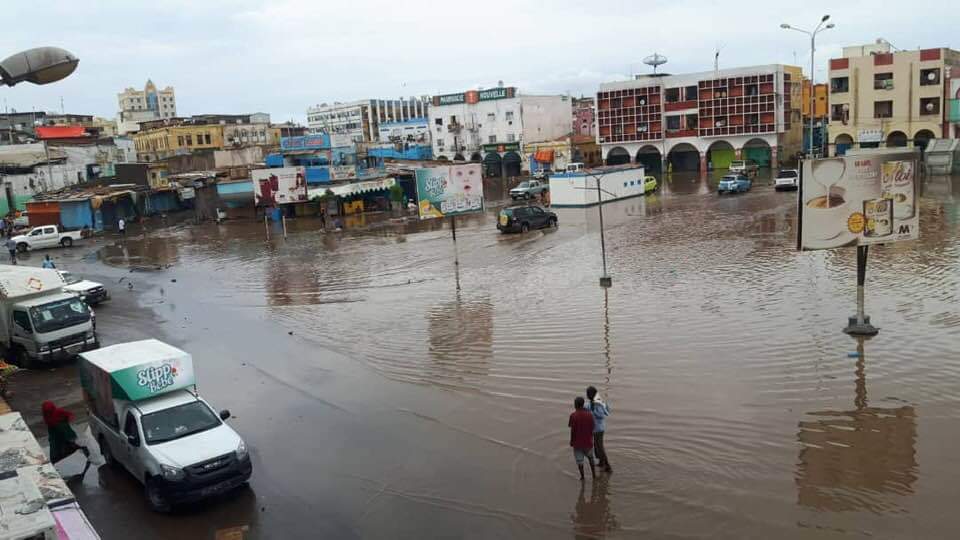 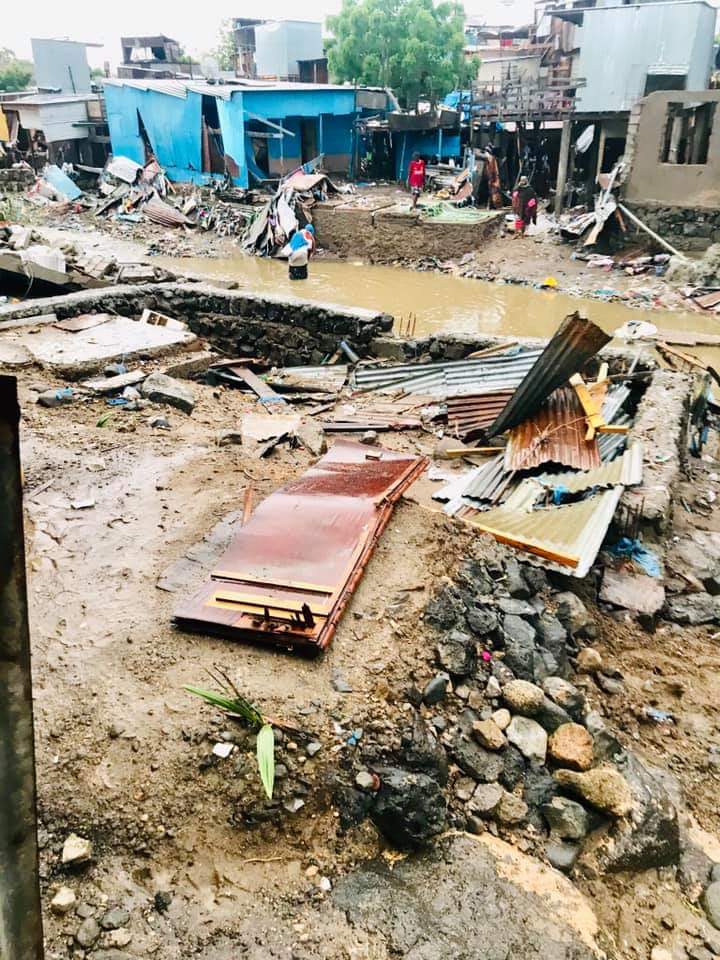 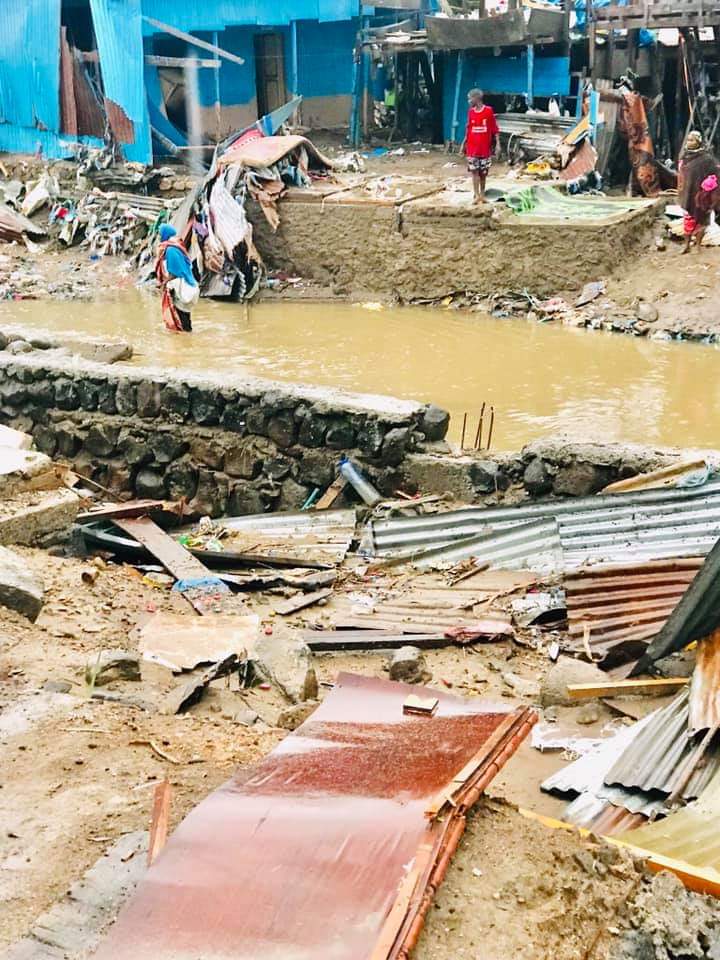 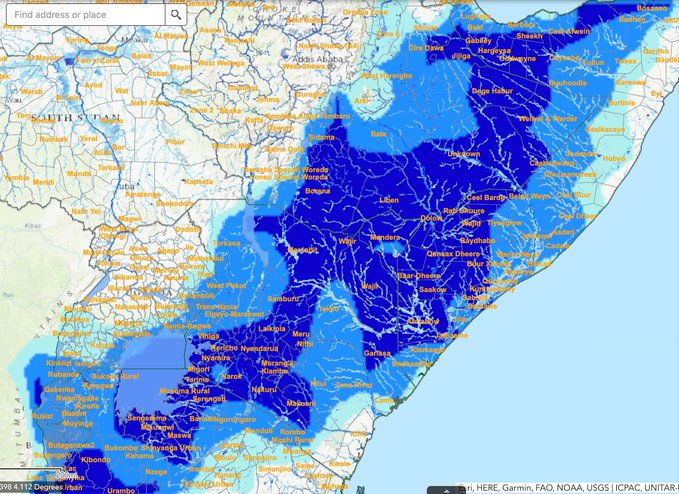 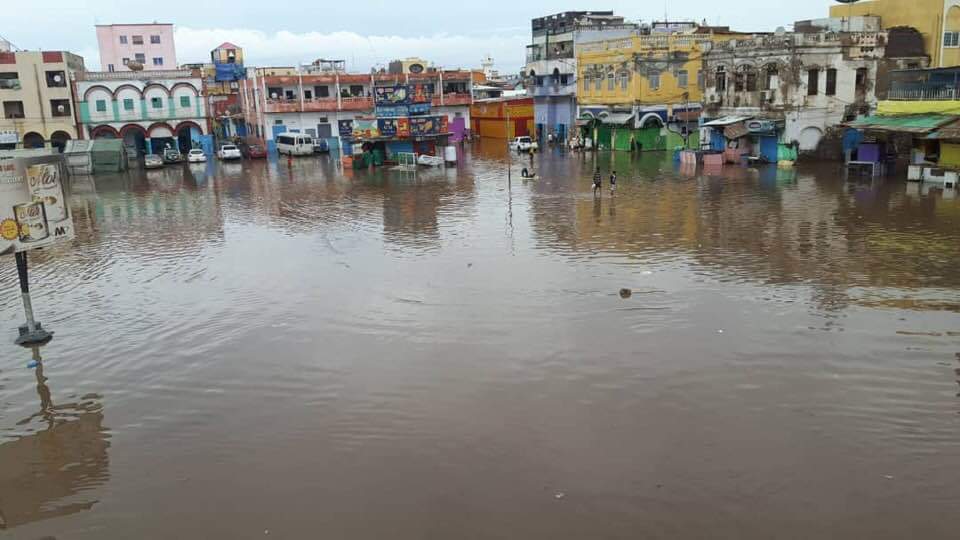 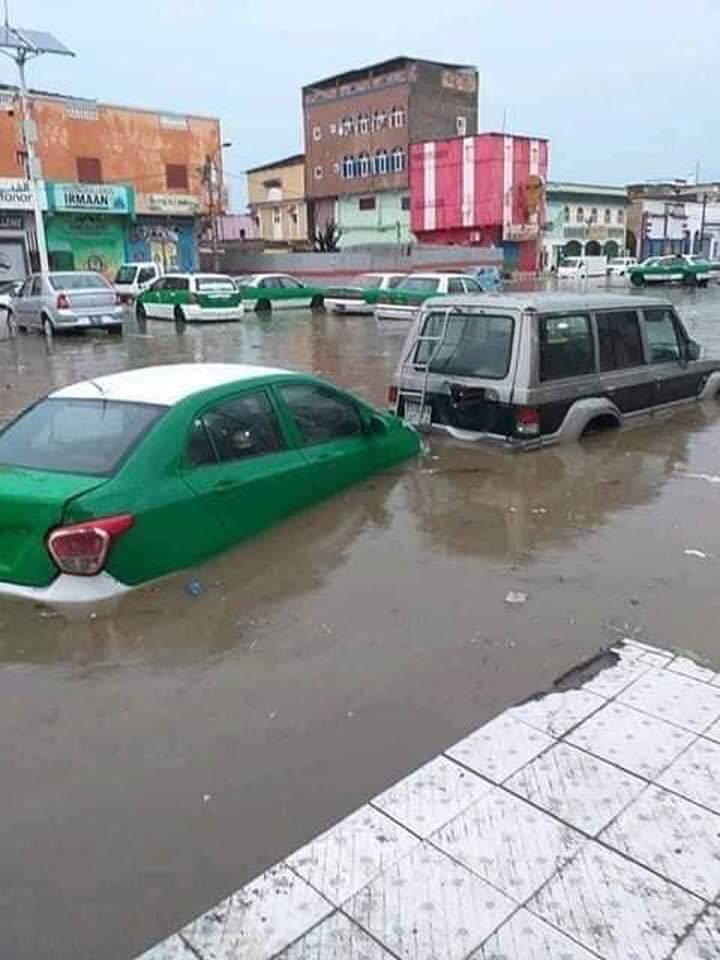 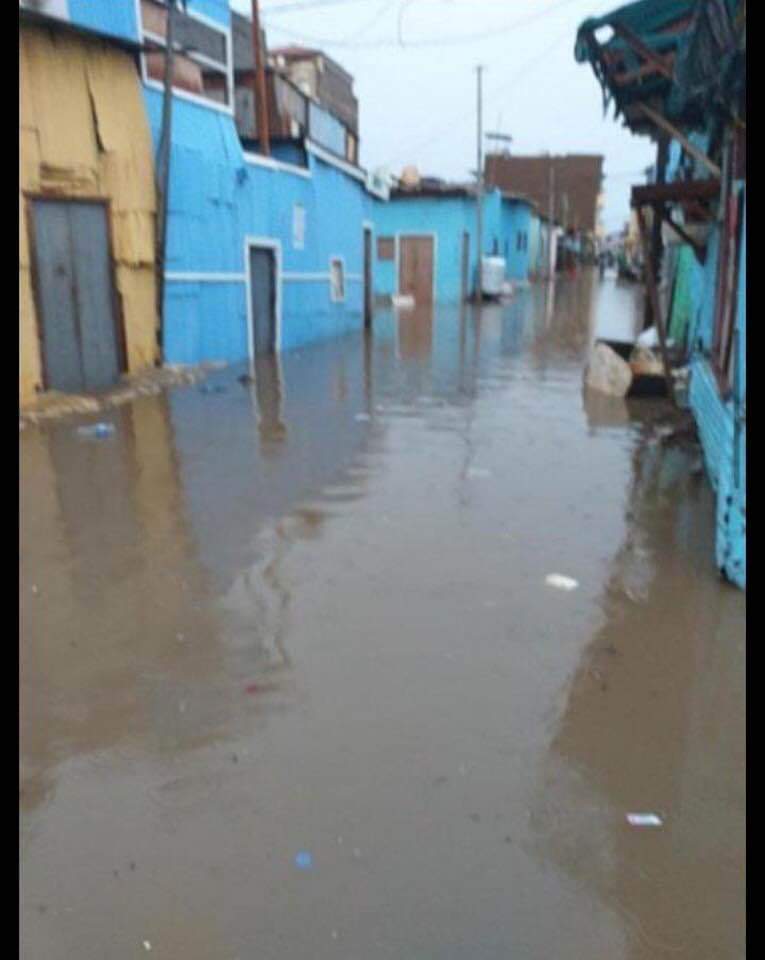 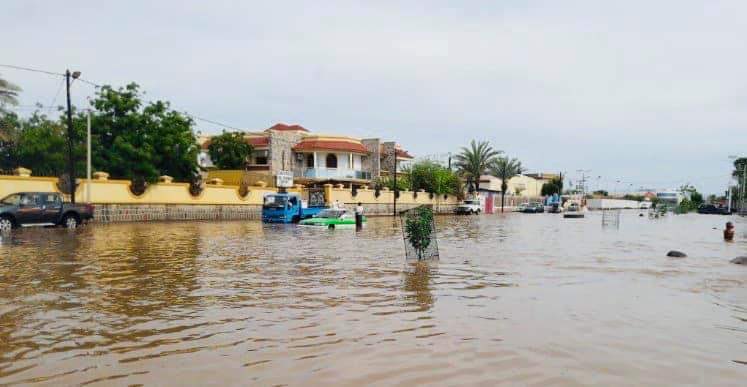 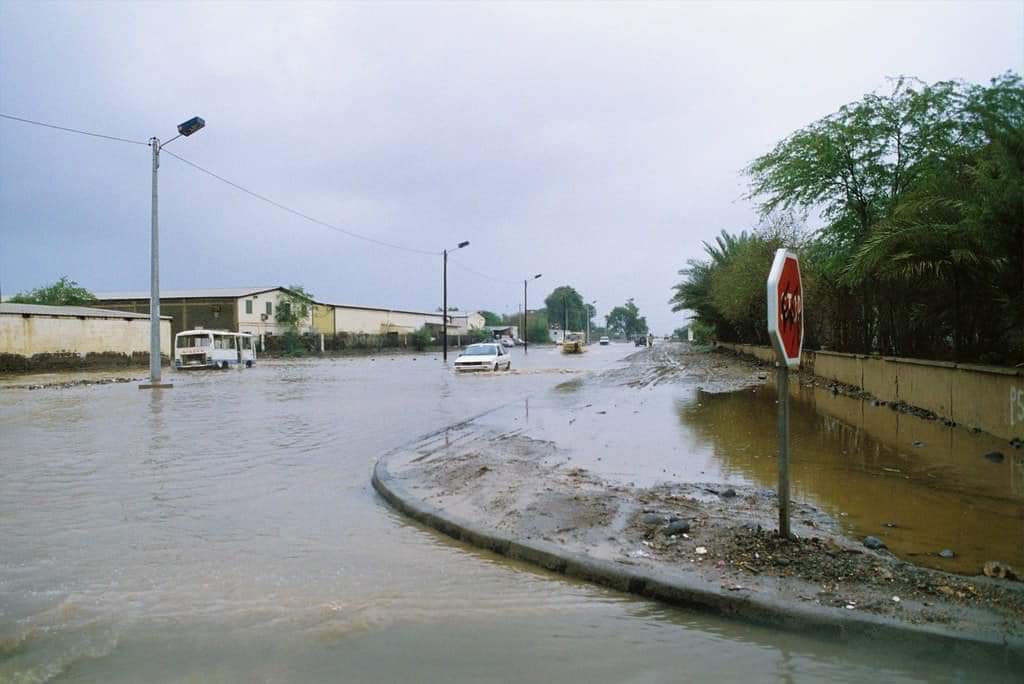 Several more huts were damaged during the flooding of roads. The government quickly mobilized water pumps and other means to drain the flood waters. Some COVID-19 quarantine centers located in the Buffar Hospital were also affected.

Initial estimates show that around 18,000 households, or approximately 110,000 people, were affected by severe floods.

Over the past week, heavy rains have also hit a number of other countries in East Africa. On 17 April, six people died in Rwanda as a result of landslides, while about 27,000 people in neighboring Burundi had to deal with the effects of heavy rains.

In Kenya, at least 4,000 people were displaced, and landslides were also reported. At least 36 casualties in the Democratic Republic of the Congo were reported on 20 April as a result of several days of heavy rains.