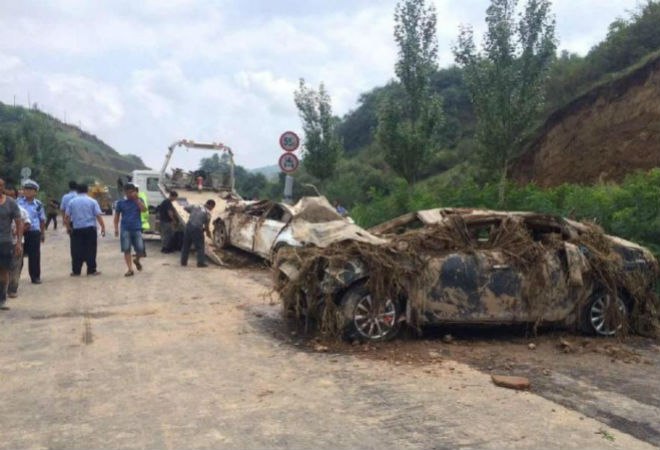 Due to sudden floods in the North-Western Chinese province of Shaanxi that killed seven people, unknown fate of 5-year-old boy.

The result is a powerful shower came from the banks of two rivers, flooding the road. Streams of water carrying away five cars. The incident occurred around 20:00 on August 15, the County Ansai urban district of Yan’an. 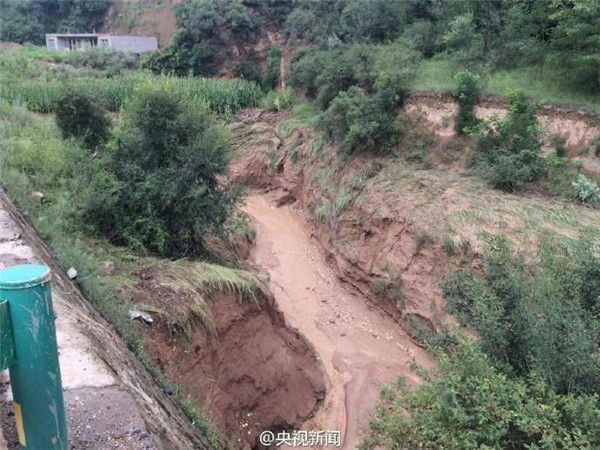 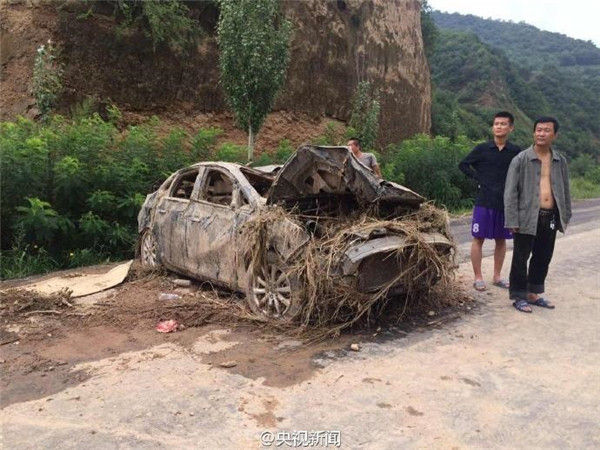 Police reported that people who were in two vehicles, managed to escape on their own. The remaining cars were still eight people, seven of them died.The search for the missing child continues. In the rescue operation involved more than 400 people.