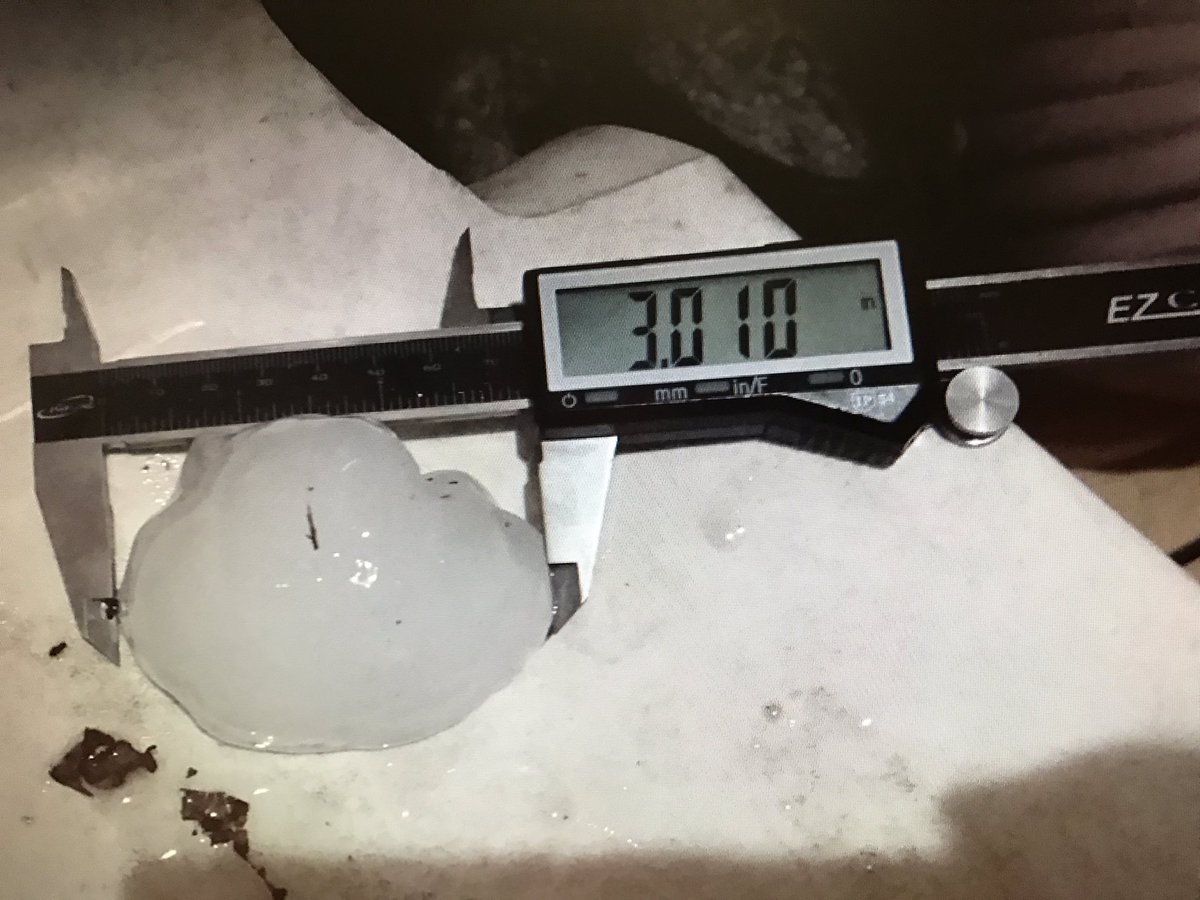 Once again went to the state of Texas, where it was recorded two tornadoes and a large hail up to 8 cm in diameter. Major events unfolded in the state of Louisiana, according to which the National Meteorological Service of the United States issued a rare highest risk of danger, and then an extremely dangerous situation (PDS watch) in connection with the formation of significant tornadoes.

At the moment, recorded 10 tornadoes, eight of which were in Louisiana, including one EF1 tornado in the town of Brough Bridge, the victim of which were two people.

Also there were numerous reports of powerful squalls and hail.