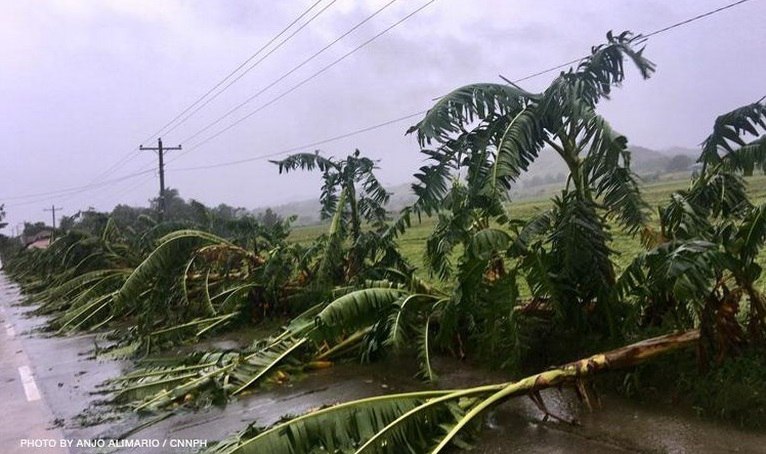 The violence of the disaster killed at least two people. Due to the floods, many villages were cut off from the outside world.

Typhoon “Sarika”, known in the Philippines as “Karen” that hit the province of Aurora early on Sunday morning. The wind speed at the coast reached more than 200 km/h , but then over the island of Luzon fell to 130 km/h the rain quickly passed through the densely populated provinces, leaving behind serious destruction.

Powerful winds tore the roofs of houses, tumbled down many trees and power lines, resulting in blocked traffic on some roads and de-energized 260 thousand homes. Many villages flooded. 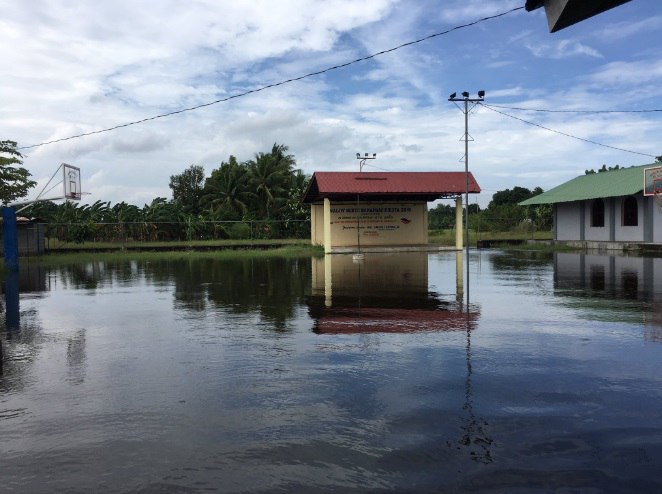 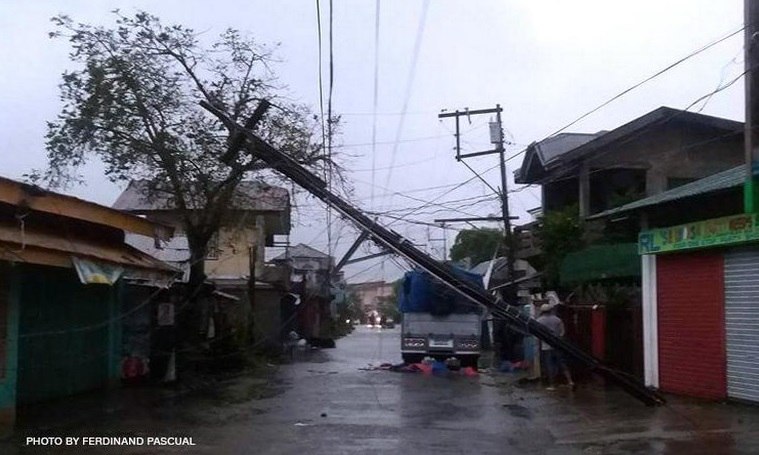 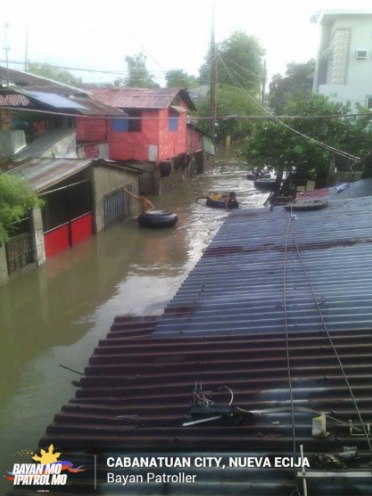 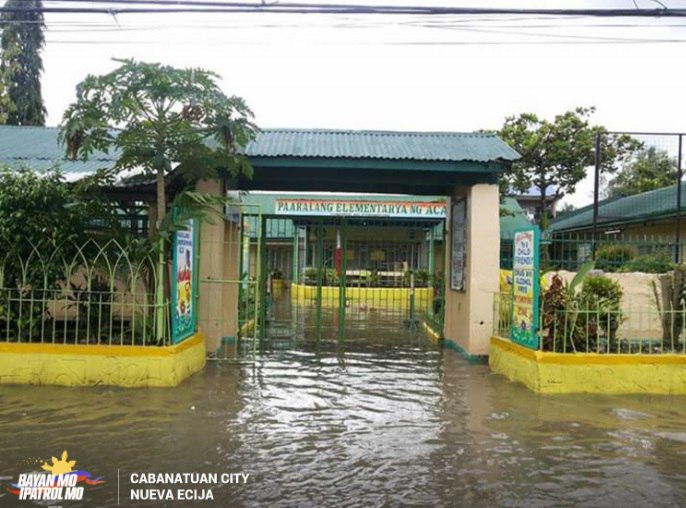 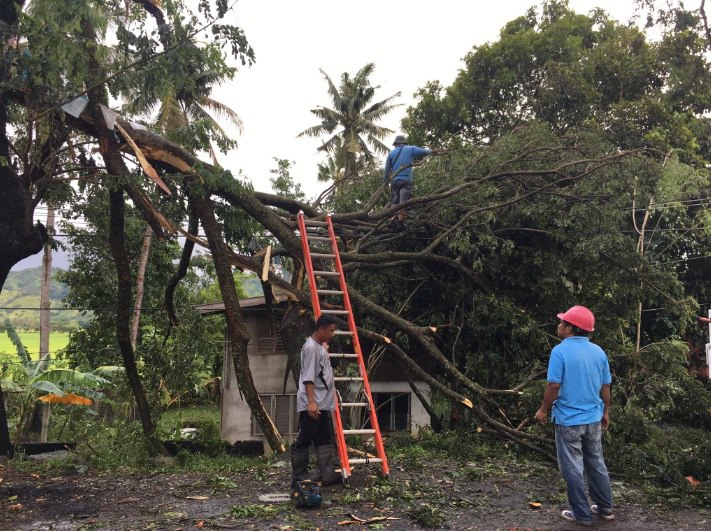 Residents of coastal areas in advance were called to evacuate, so serious consequences, we have managed to avoid. We know only two wounded.
In Eastern Catanduanes province, one man drowned in flood waters, one was killed, hitting his head on the ground in the fall as a result of strong wind. Three fishermen went missing.

In the result of the bad weather was cancelled around 200 domestic and international flights. Thousands of passengers were stranded in seaports because of the storm on the sea.