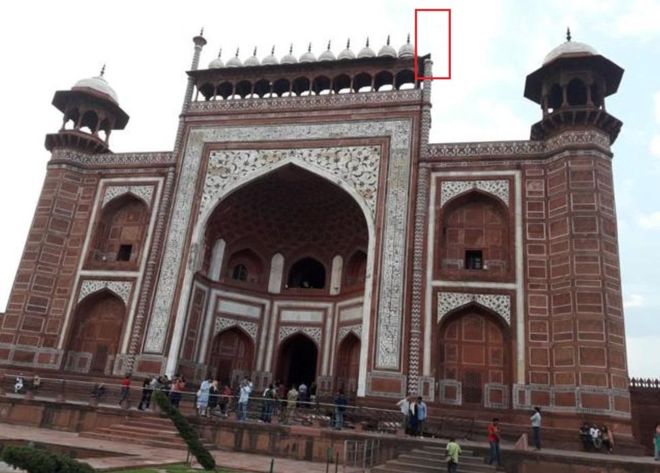 As a result of gusts of wind, the speed of which reached 130 km / h, four-meter columns collapsed. Another four minarets that surround the main structure of a unique complex, entered into the UNESCO heritage and recognized as a man-made miracle of the world, have not suffered.

Taj Mahal is a 17th century mausoleum, which is visited daily by about 12 thousand tourists. The complex is one of the most popular tourist attractions in the world.

The authorities said that work has begun to restore damaged structures. 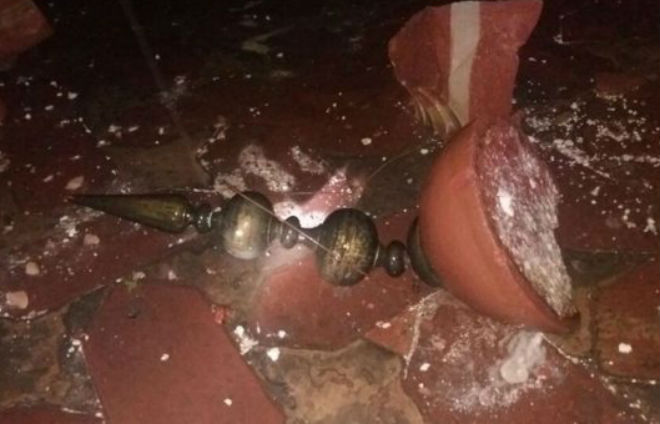