Primorye restore after the flood 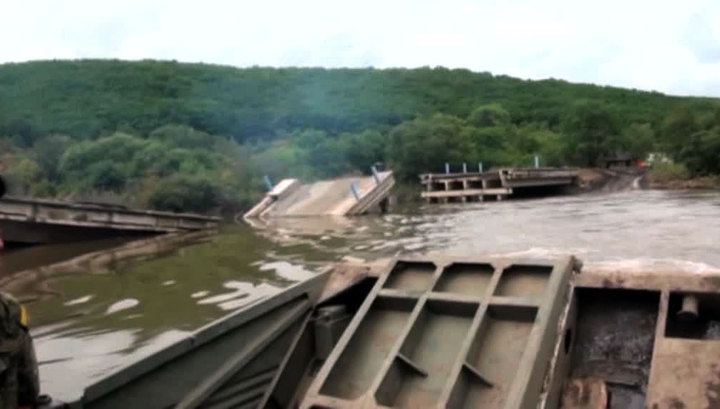 Primorye decreases the water level in the rivers. However, about thousands of homes remain flooded. In the area of flood restoration work began. Energy connecting villages to electricity, the units of pyrotechnics and heavy equipment will be attracted to clear rivers in the region.

Affected areas assisting the military. The corps of engineers are repairing roads, bridges and dams. Establish a ferry which takes people and cargo. In addition, the military launched a station for water purification. Residents of flooded areas are vaccinated against dangerous infections — vaccination were about six thousand people.