Puerto Rico before and after Hurricane Maria 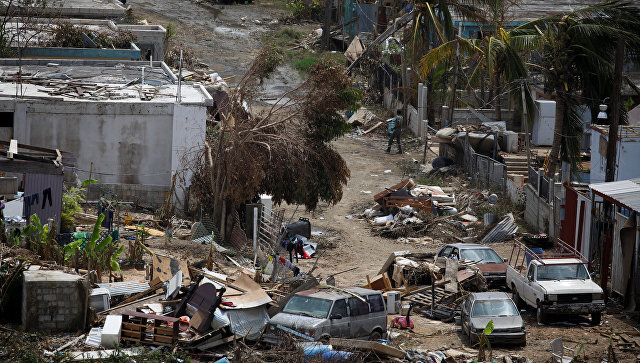 Hurricane Maria, which hit Puerto Rico on September 20, ruined both the urban and rural areas of the island. The fourth category wind and heavy rains raged in the region for several days. Most of the electrical and telecommunications networks were shut down. Cities within the country and on the coast were flooded with floods and storm surges; A lush green landscape due to damaged vegetation, dirt and debris has become brown. 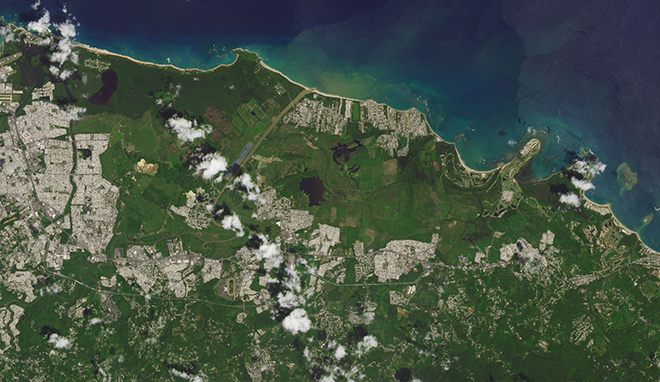 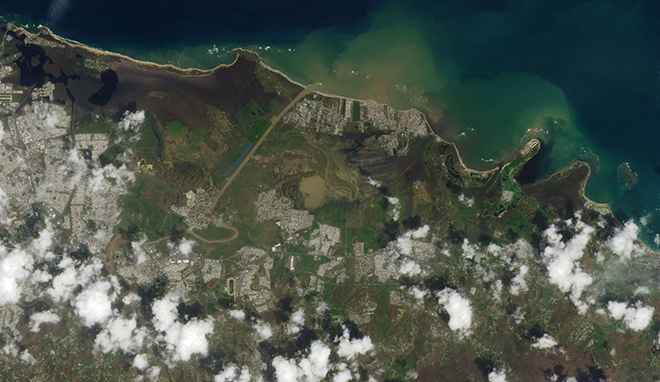 A week after the hurricane, the operational OLI cartographer on the Landsat-8 satellite received some of the first images of Puerto Rico made from space. However, the tropical cloud cover these days is particularly densely obscured the earth. 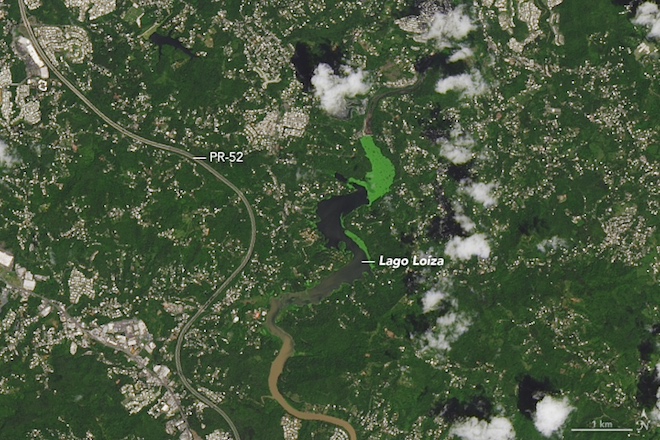 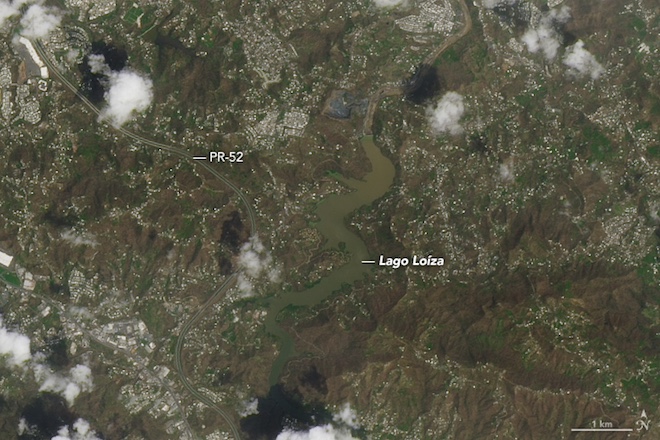 The pictures above show the largest river on the island of Rio Grande de Loisa, which flows into the Atlantic Ocean a few miles east of San Juan and west of Suarez. The images below show the interior of the island around Lake Lois, south of San Juan and north of Caguas.

In each pair, the second image shows the same area a year ago. It is noted that the green color of the lake in 2016 may be caused by algal blooms or some other form of aquatic vegetation.