Pyrenees glaciers may disappear completely by 2050 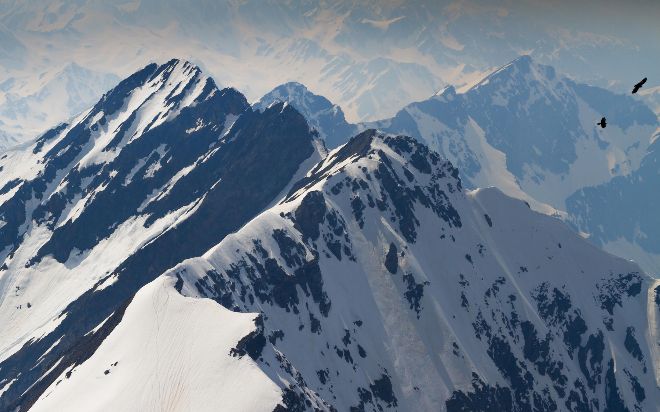 The glaciers located in the cliffs of the Pyrenees mountains separating France and Spain may disappear in the next 30 years due to rising global temperatures. Scientists from the French Regional Association for the Study of Glaciers estimate that by 2050 the Pyrenean ice faces a complete disappearance, reports Phys.org.

Experts base their forecast on measurements that were carried out 18 years in a row in a group of 9 glaciers located on the French side.

The United Nations stated that the past decade has been the hottest ever recorded, and warned that continued greenhouse gas emissions would accelerate the rise in global average temperatures, which would reduce ice cover.

A comprehensive survey and GPS tracking of glaciers in the Pyrenees indicate the same effects that have already been noted on glaciers in the Alps and Greenland: a warmer and drier winter irrevocably destroys ice reserves.

The total area of ​​nine glaciers is currently 79 hectares compared to 140 hectares recorded 17 years ago. This is only a small part of the 450 ha that the ice occupied in the mid-19th century, and the rate of melting is accelerating. Since 2002, the Pyrenees glaciers lose 3.6 hectares annually, which is equal to 5 football fields.

2019 was no exception: the lower border of most glaciers retreated 8.1 meters last summer compared to 7.9 meters recorded in previous years.

Melting glaciers disrupt local ecosystems and put people at risk. Climbers will lose their auxiliary points for climbing the steepest peaks, which will complicate their routes. And for travelers at lower altitudes, ice retreat destabilizes previously strong slopes, increasing the risk of falling rocks and avalanches.