Rain and hail fell in the Stavropol region 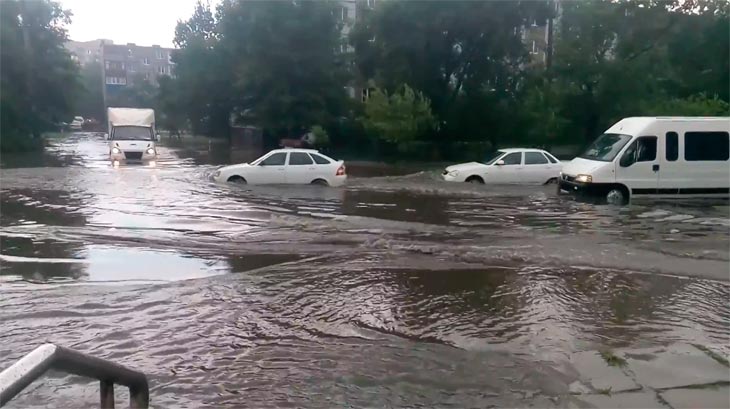 Nine settlements of Stavropol territory has suffered from thunderstorms and hail in the region started operational headquarters. About it reports a press-service of the regional emergency management.

“As a result of rainfall, thunderstorms, hail and gusty winds up to 20 m/s in the territory of kochubeevsky district there was damage to the roof and glazing of private households”, – specified in the message.

Houses were damaged in six villages and hamlets, in seven localities in the storm disrupted electricity. In the village of Ivanovo supply of electricity was restored.

In the Main Department of EMERCOM of Russia in the Stavropol territory organized the work of the operational headquarters. Began the work of the Commission on evaluation of damage to houses and agricultural land. In the aftermath of the elements involved 64 people and 16 units.