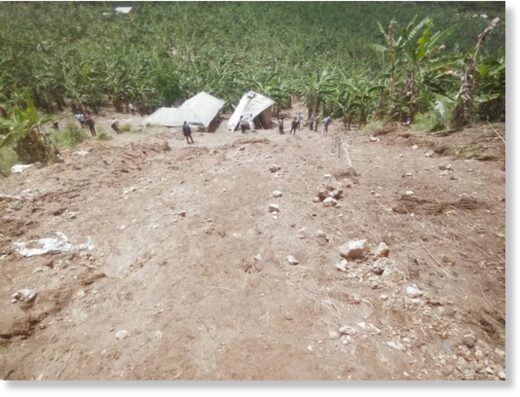 The Ugandan Red Cross reports that at least 7 people have died in a landslide in western Uganda.

According to the Uganda Red Cross, the landslide was caused by heavy rain. Two survivors were taken to a local hospital for treatment.

Red Cross teams and rescue workers were sent to the affected area.