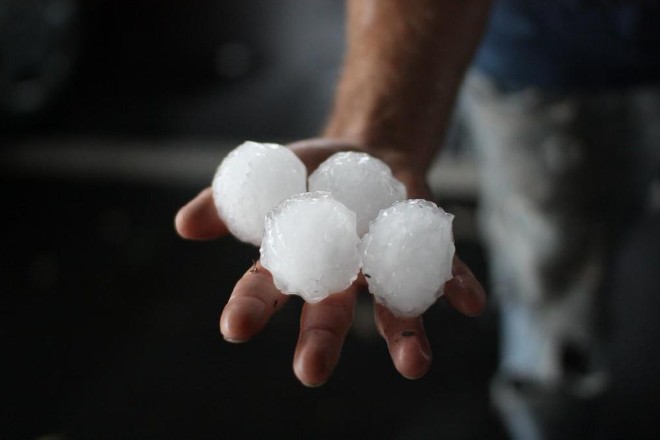 Hail and not seasonal rains in February this year have caused huge damage to India’s agriculture, mainly in the northern and central regions of the country.

The biggest damage was recorded in the state of Maharashtra, where about 300 thousand hectares of crops, such as gram, wheat, as well as orange, grapes, bananas and vegetables were damaged.

About 100,000 hectares of crops, such as wheat, gram, peas, lentils, rapeseed and mustard, were damaged in Uttar Pradesh.

This list did not include the crop area damaged in March, especially in Rajasthan and Haryana.

Affected farmers demand compensation from the authorities after losing 50% to 90% of their harvest.