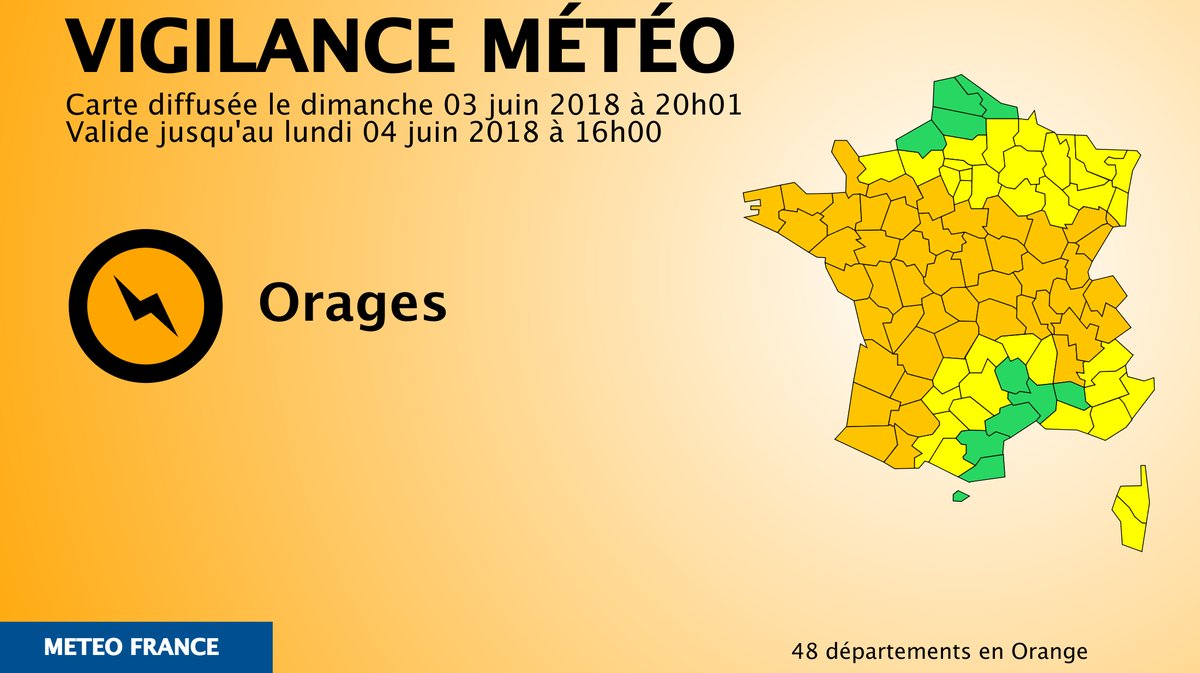 In the department of Ayr on the night of June 5, 70 mm of precipitation fell in places. The authorities stepped up all the rescue units to help flood victims.

Firefighters held more than 300 events on Monday evening. The most severely affected communities were La Gurudel, Breteuil-sur-Eton and Bemecourt, where about 12 people were evacuated.

In Pisa, one person was found dead in a submerged car.

In the Department of Jura, about 18 people were evacuated from a water-damaged building in the city of Dampary.

On Tuesday, June 5, more than 20 departments stretching from the north-eastern part of the country to the south-west, were on the orange “warning” because of storms.