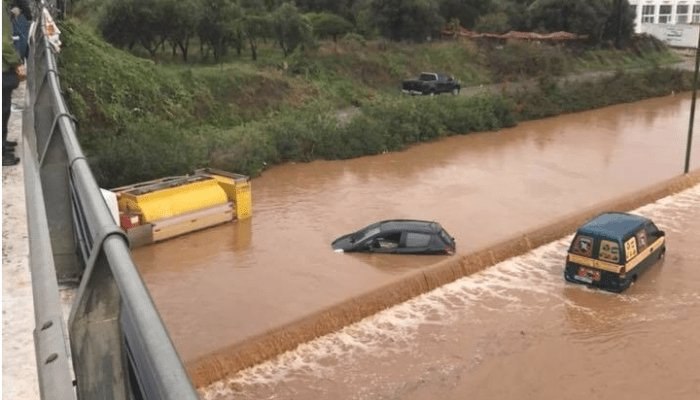 More than 270 calls were received from the residents of the Chania region in the morning of October 26 because of torrential rains that flooded dozens of houses, shops and roads. Road surfaces and some bridges are badly damaged. 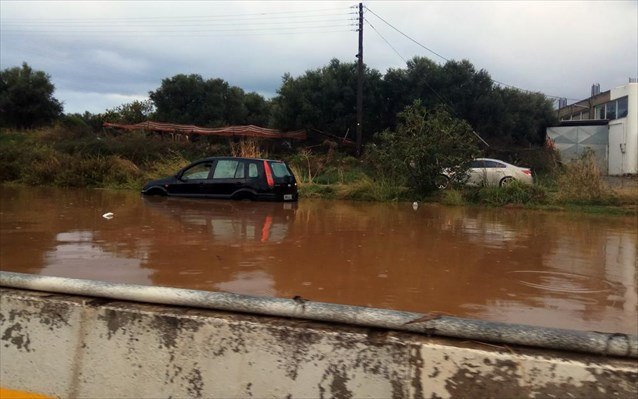 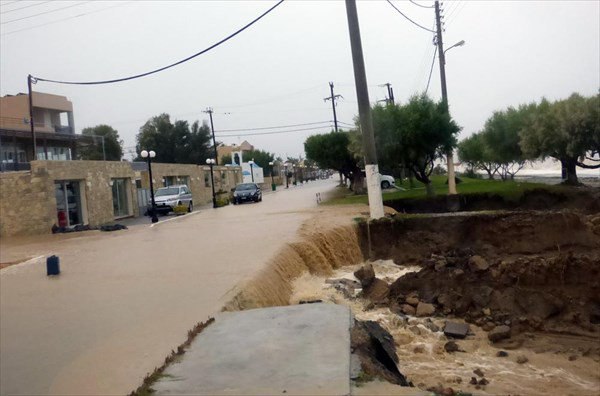 According to the Mayor of Platanias, municipal gymnasiums, lyceums, schools and kindergartens will be closed. Also, the residents were asked to be more careful because of the large likelihood of landslides. No casualties were reported.