Rains in the Philippines 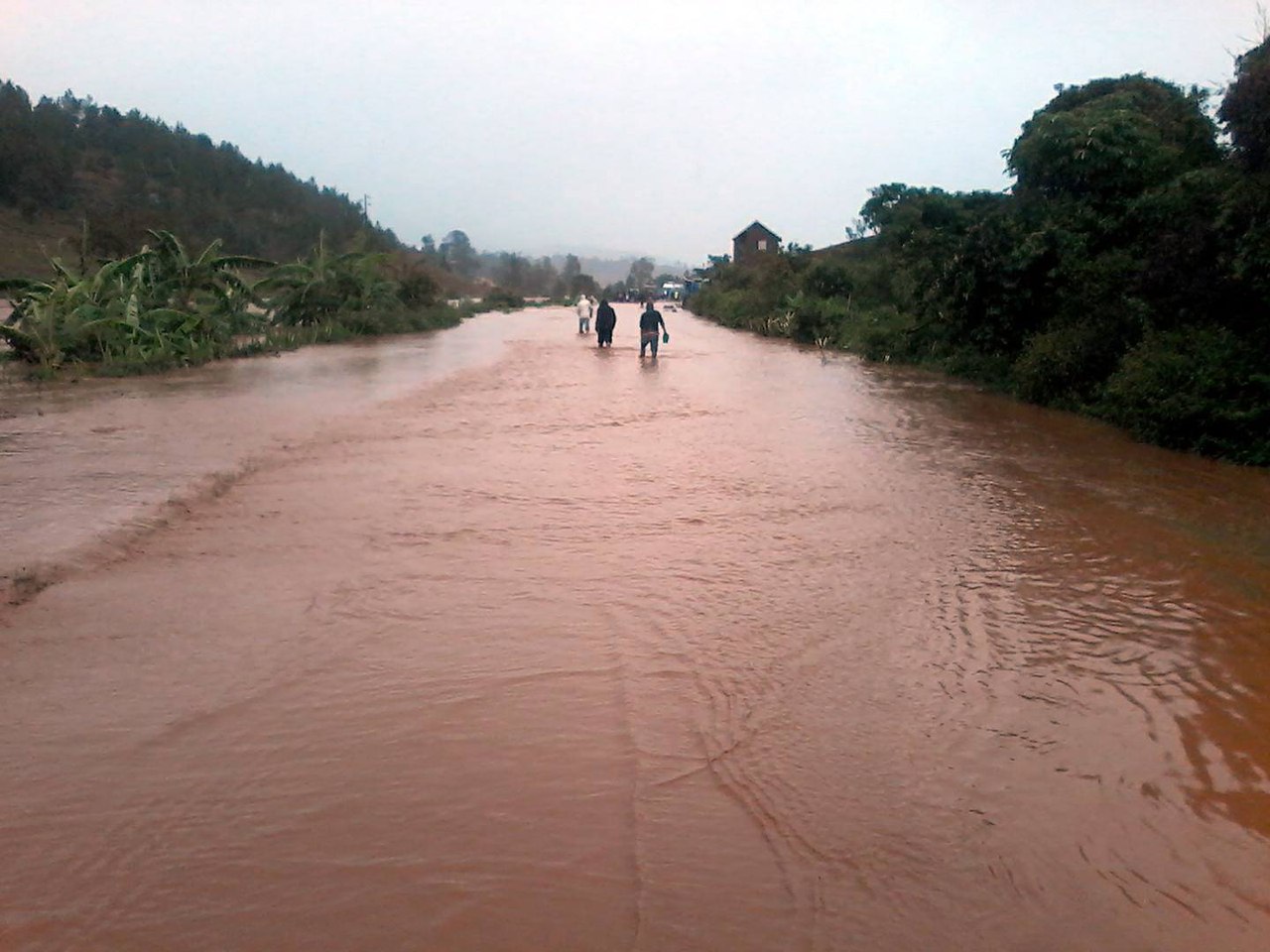 At least 16 people died in the Philippines over the past 4 days because of the rains that caused floods and landslides in the Davao, Bikol Region, North Mindanao and East Visayas regions. Suffered more than 17 thousand people.

At a briefing for the press on Tuesday, Romina Marasigan, representative of the National Council for Disaster Reduction and Management (NDRRMC), said that the agency recorded 12 landslides. In some areas, rains caused floods. 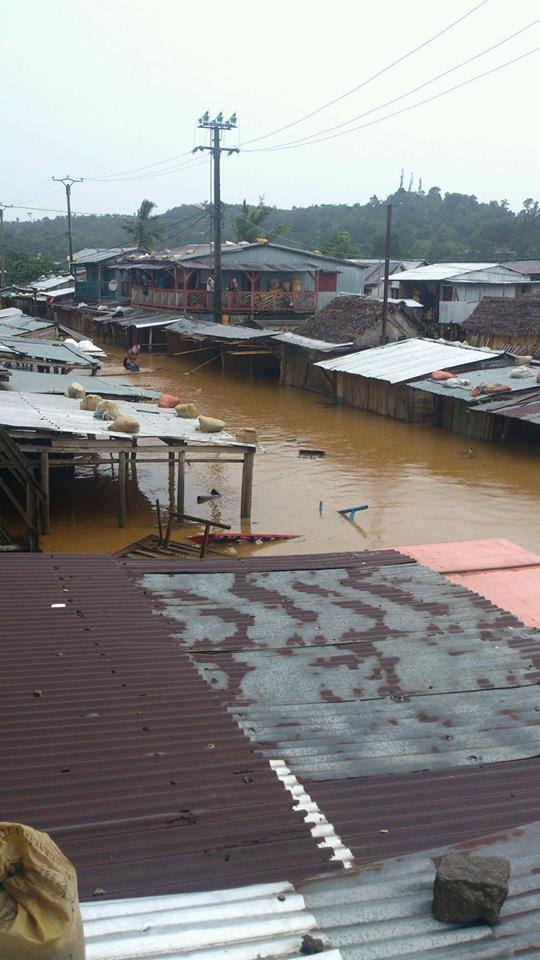 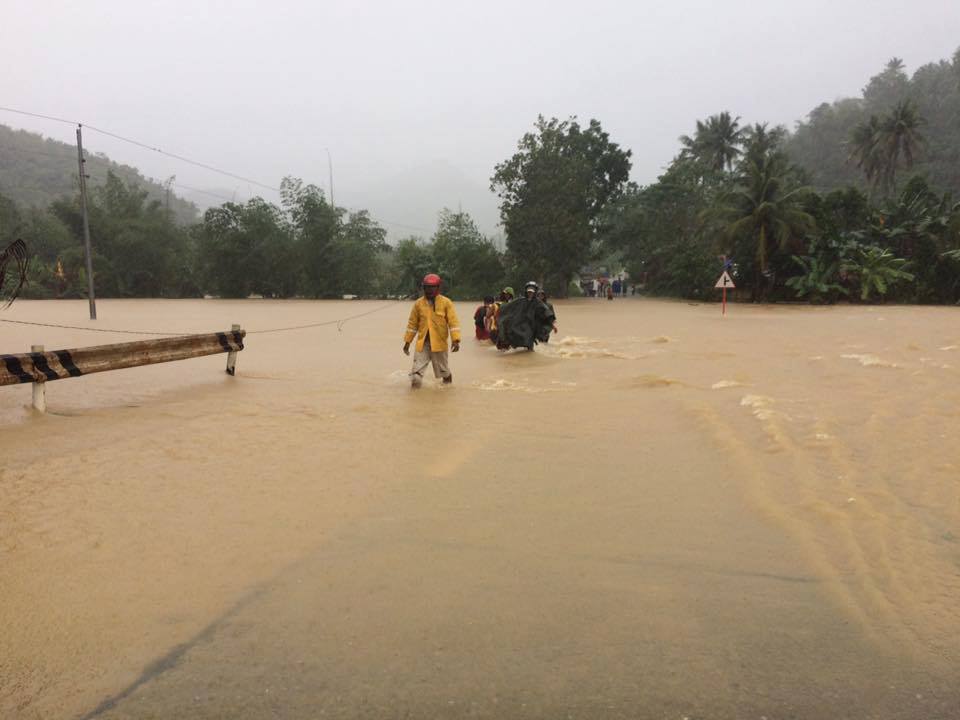 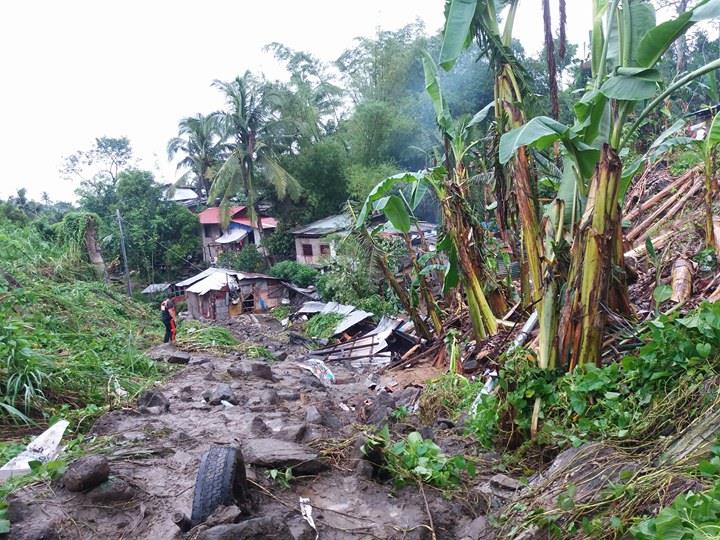 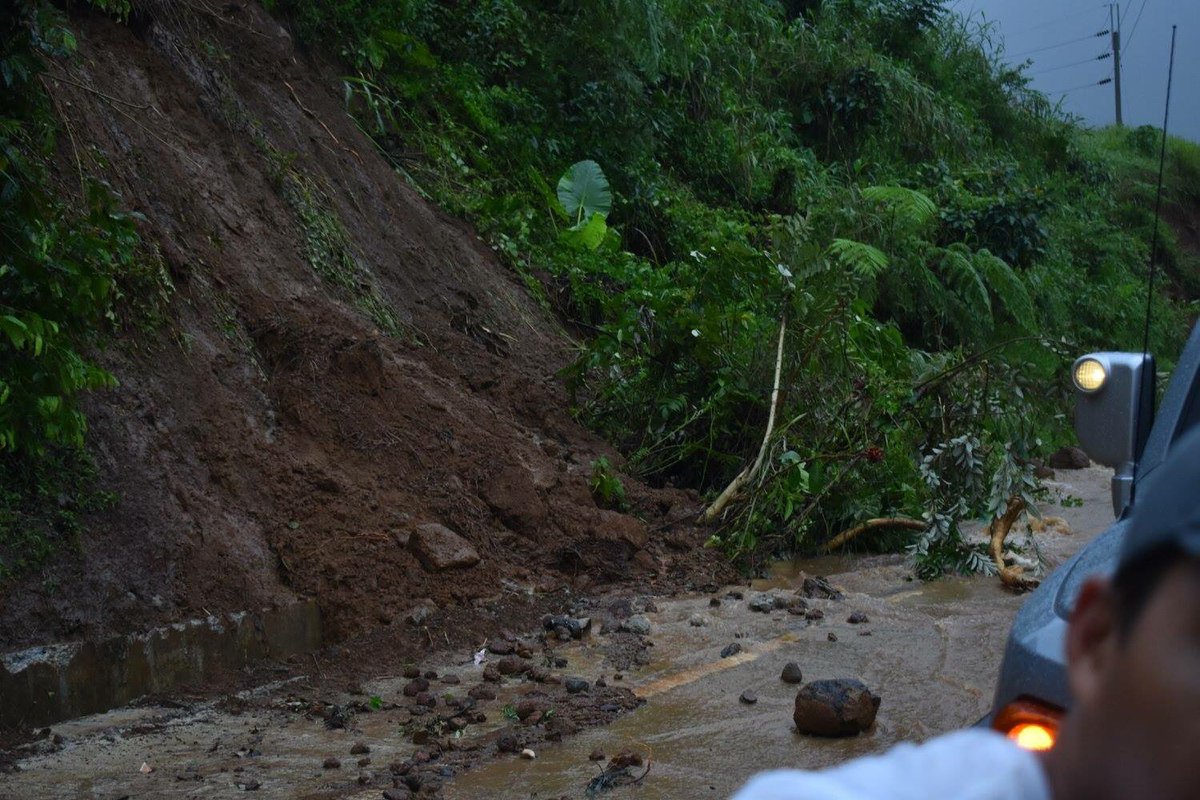 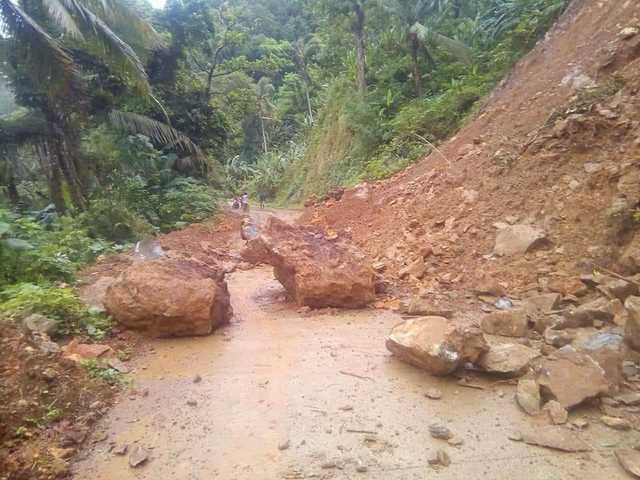 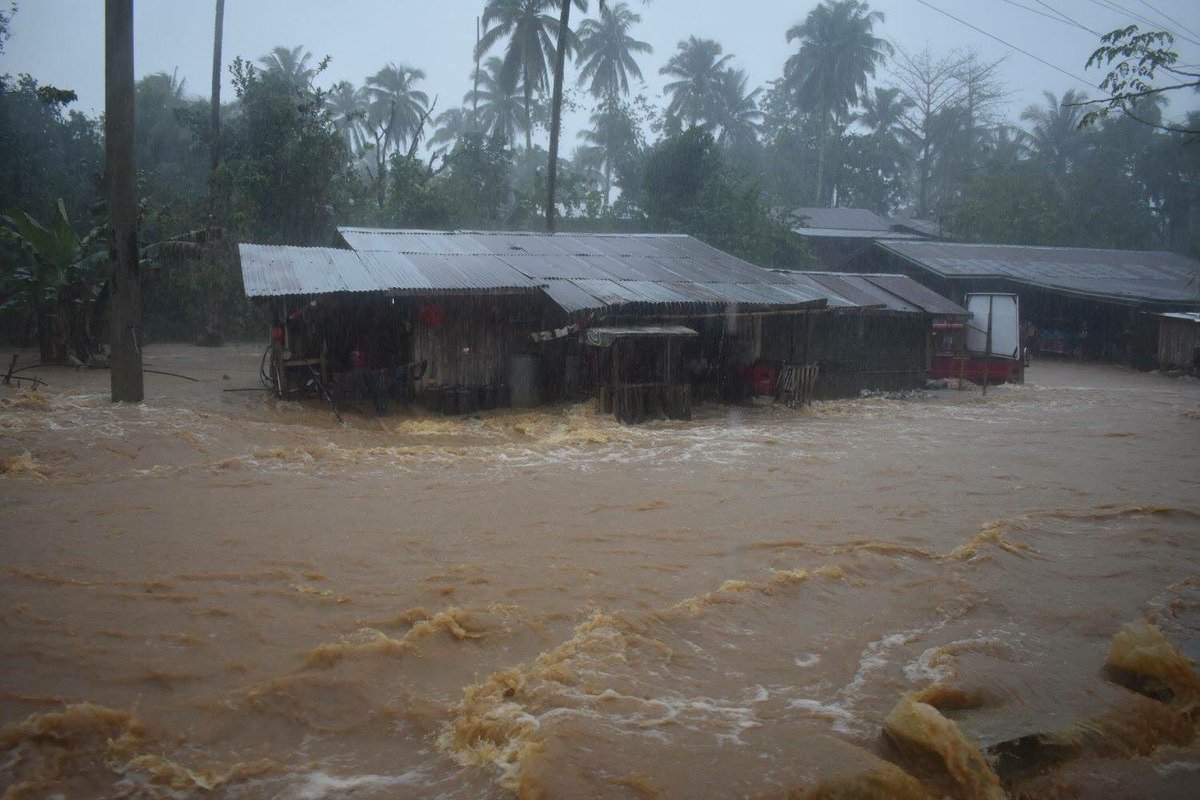 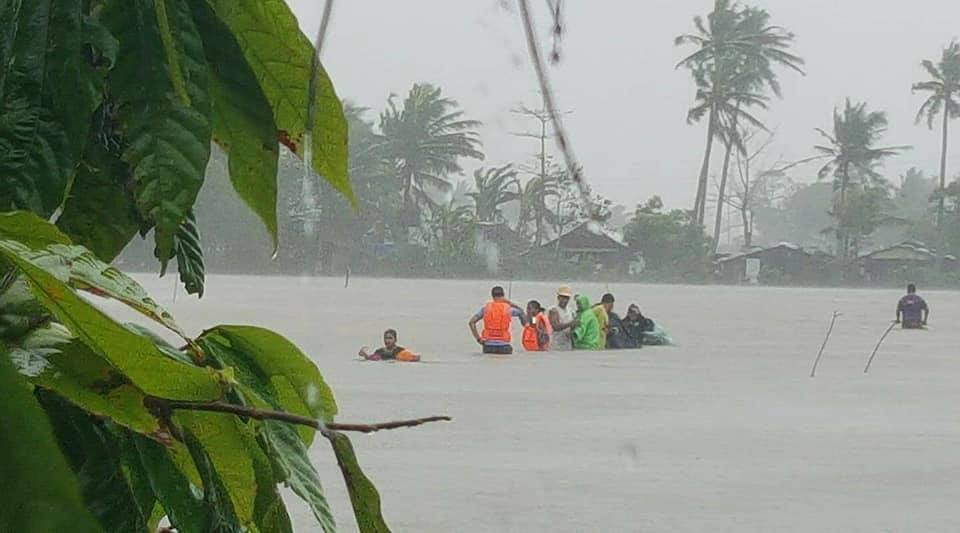 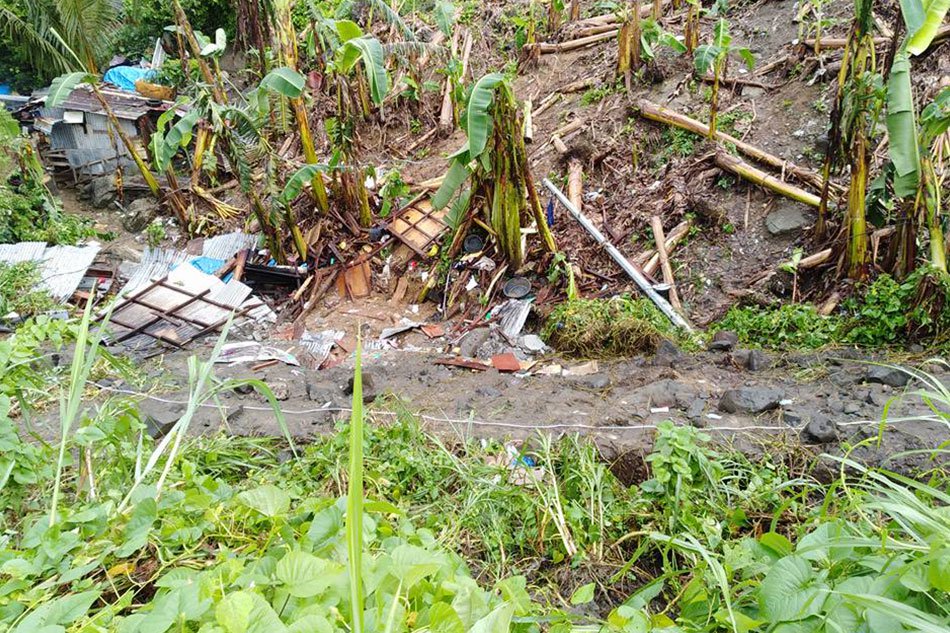 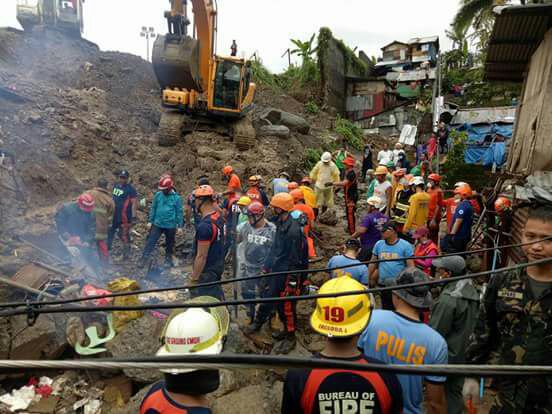 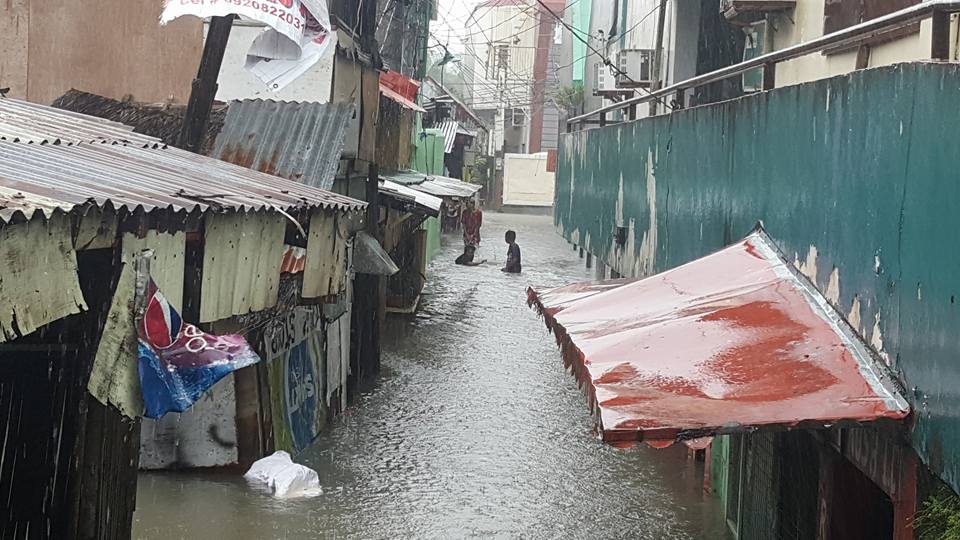 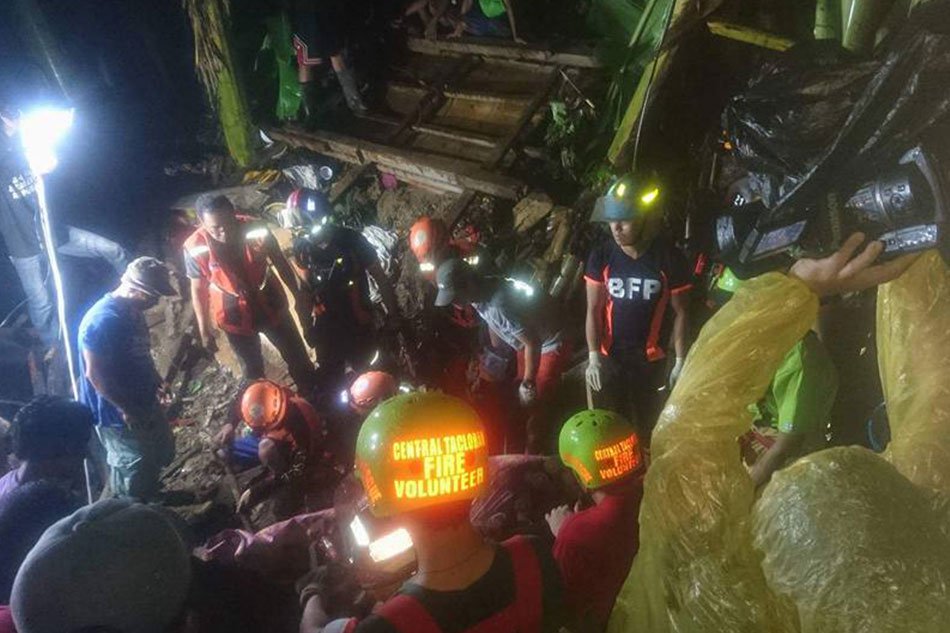 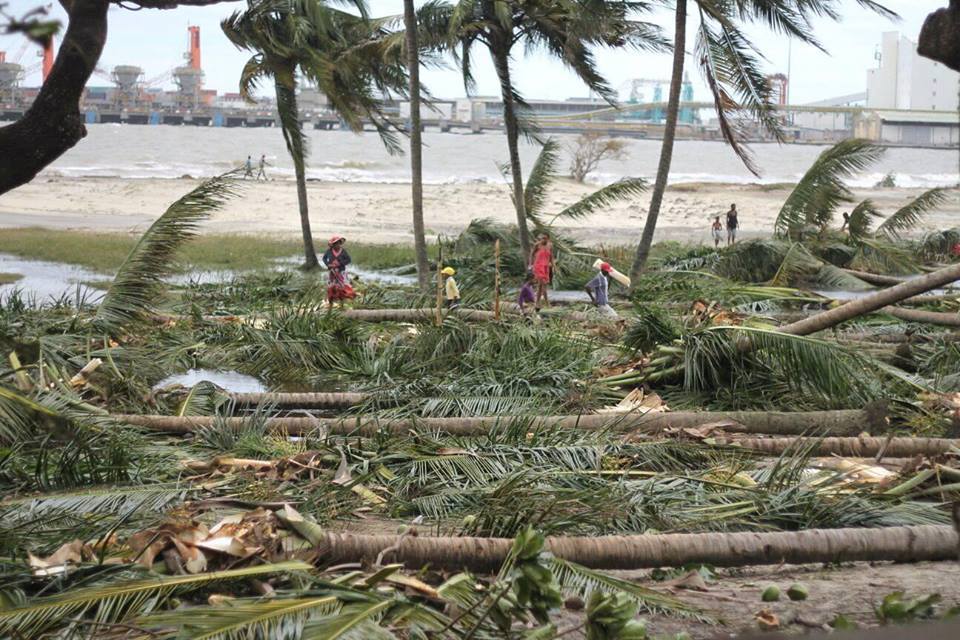 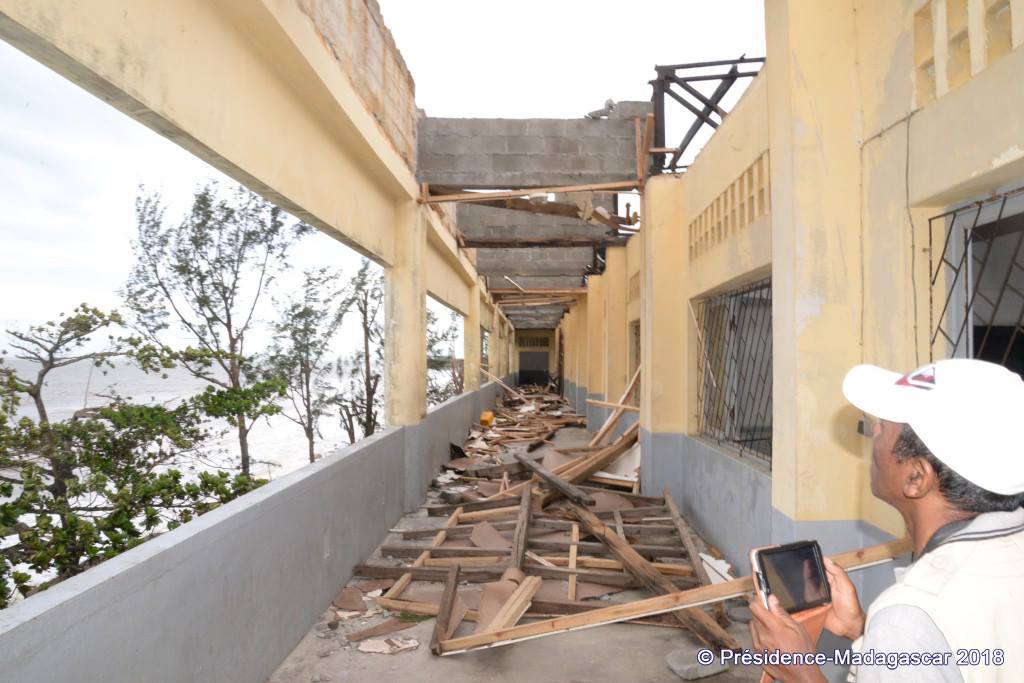 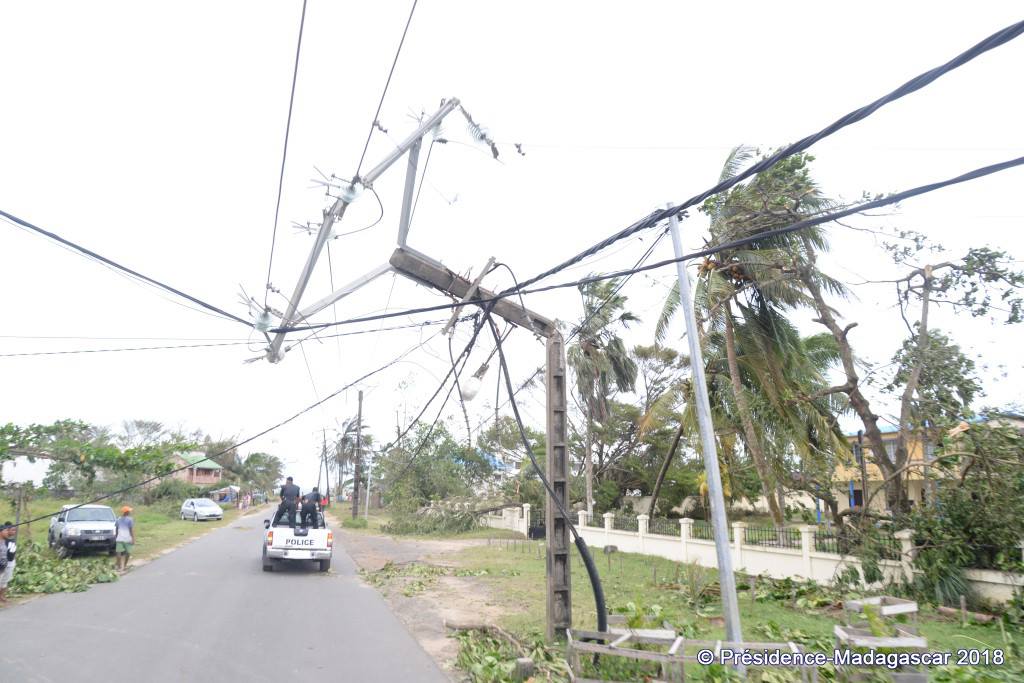 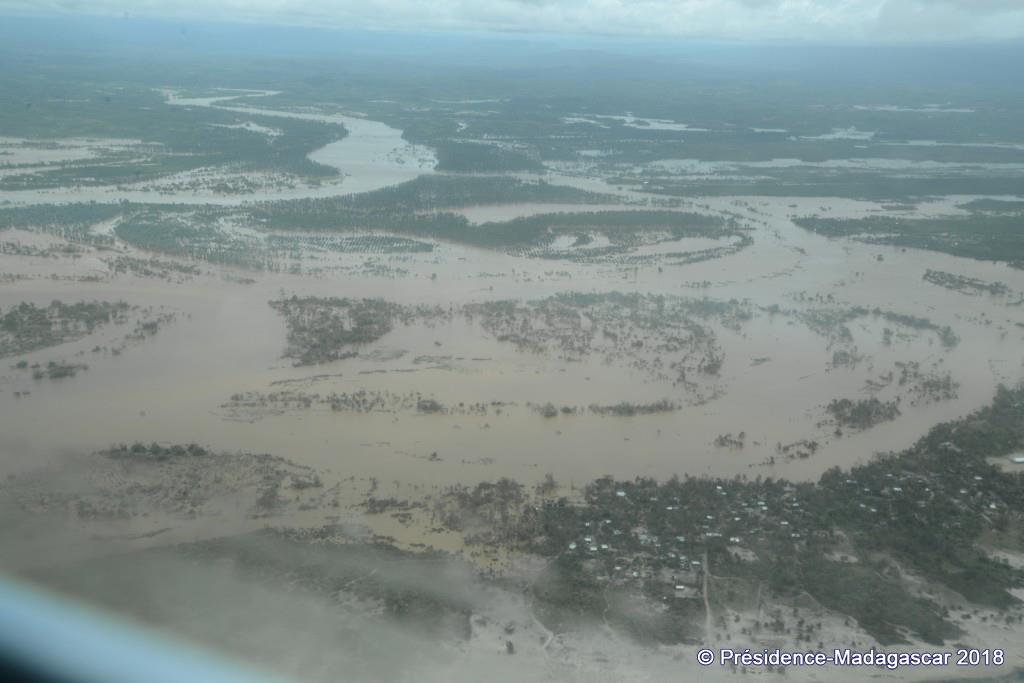 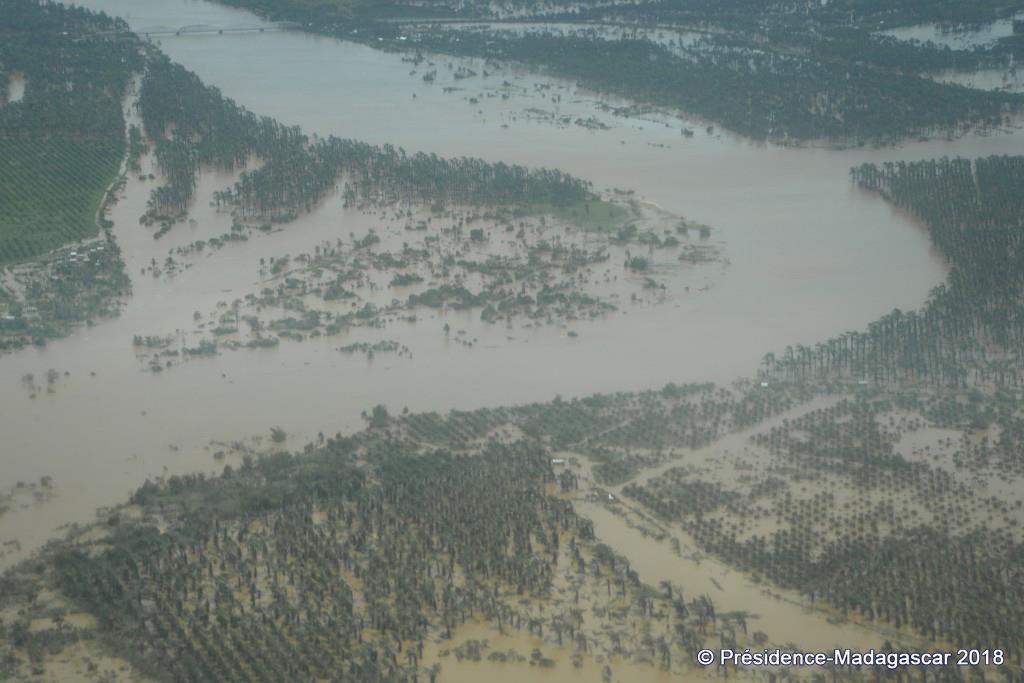