Rains in the west of India killed 31 people 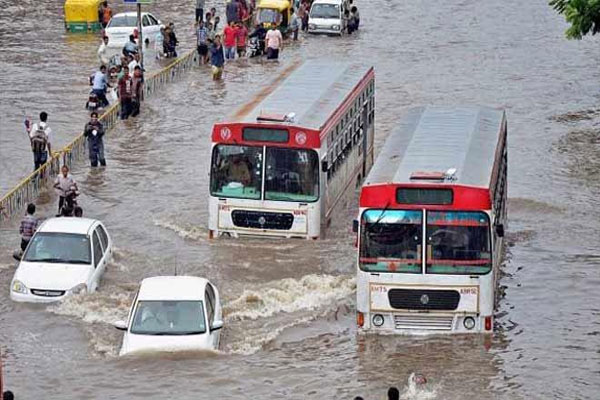 Monsoon rains have seriously affected the Indian state of Gujarat, located in the west of the country. As a result of difficult weather conditions, at least 31 people died, Xinhua news agency reported.

As a result of the intense precipitation that has rained since early June, the water level in many reservoirs and rivers has skyrocketed. Some houses and roads have been seriously damaged in the region.

According to the Times of India, heavy rains also caused floods in the states of Arunachal Pradesh, Assam and Manipur. Landslides have descended. Some roads were impassable. 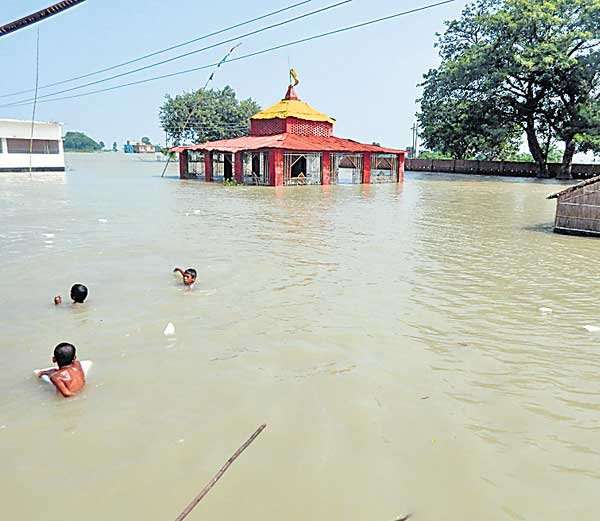 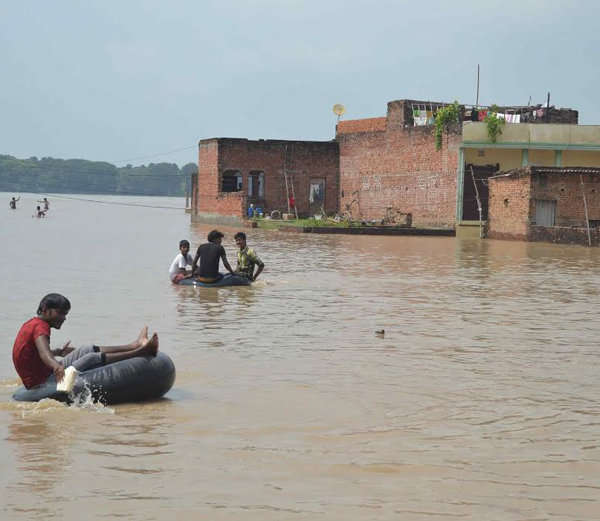 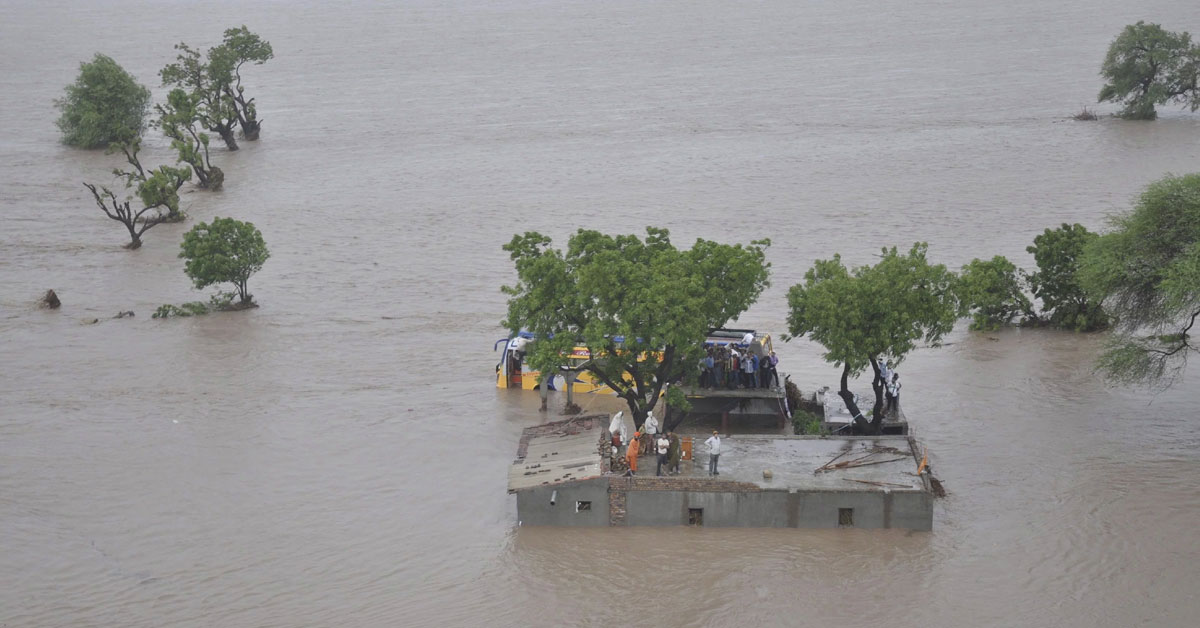 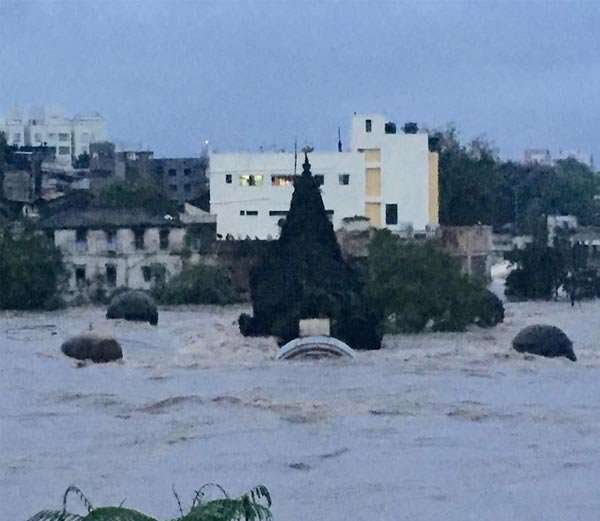 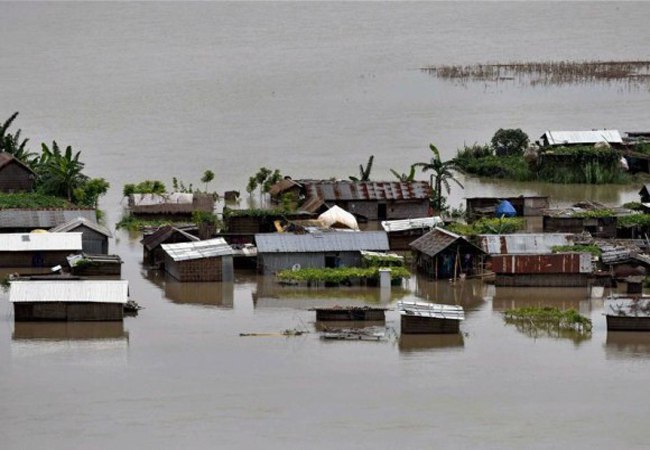 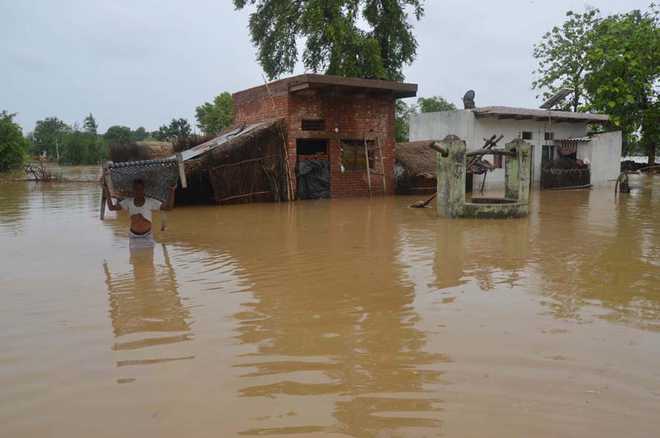 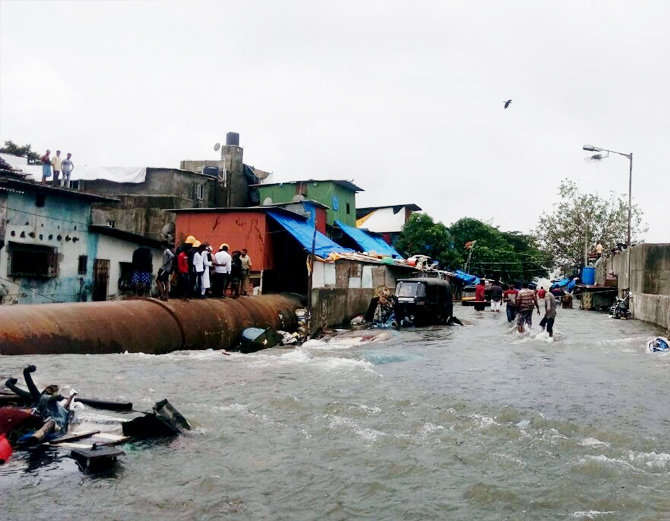 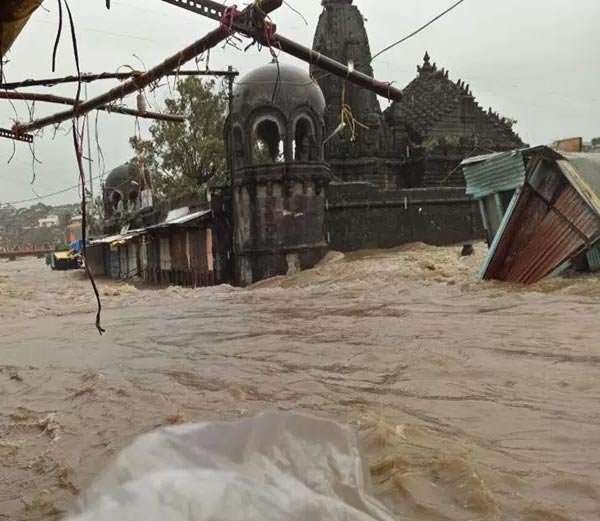 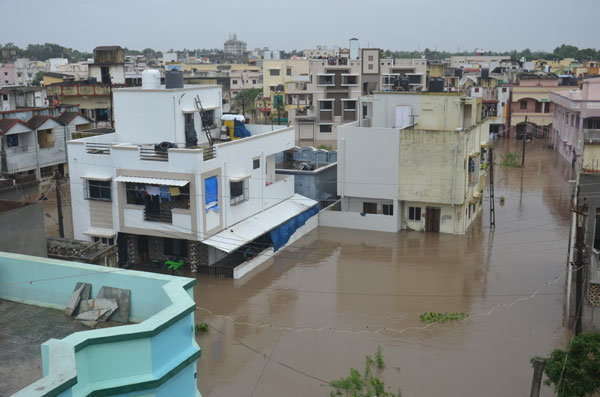