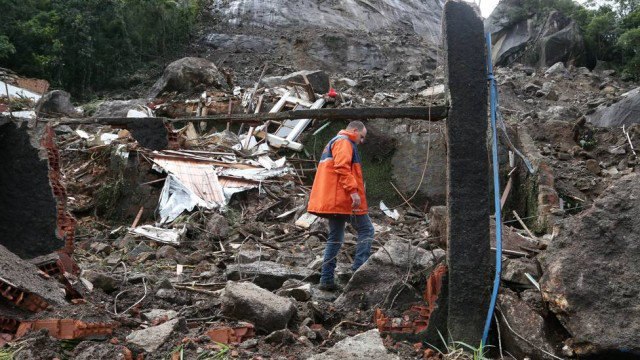 To the east Brazil pouring rains collapsed. They provoked landslides which were blocked by roads and destroyed houses, it is already known of 2 dead.

In Rio de Janeiro for the last three days 47 mm of rainfall dropped out that exceeds a half of all monthly November norm. But Rio still was lucky, much more heavy rains are noted to the North from the megalopolis.

There in many settlements only for the last days more than 60 mm of rainfall dropped out, and in the city of Patos-de-Minas more than 100 mm of moisture dropped out per day! Pouring rains provoked landslides. 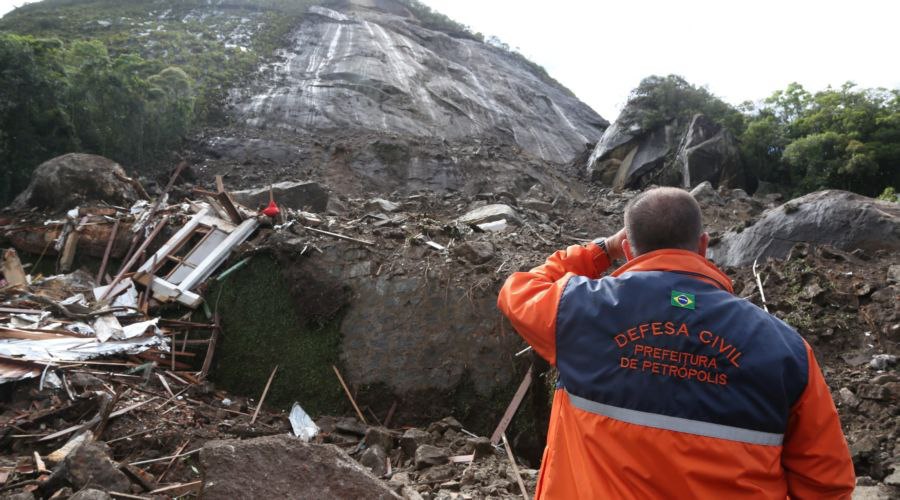 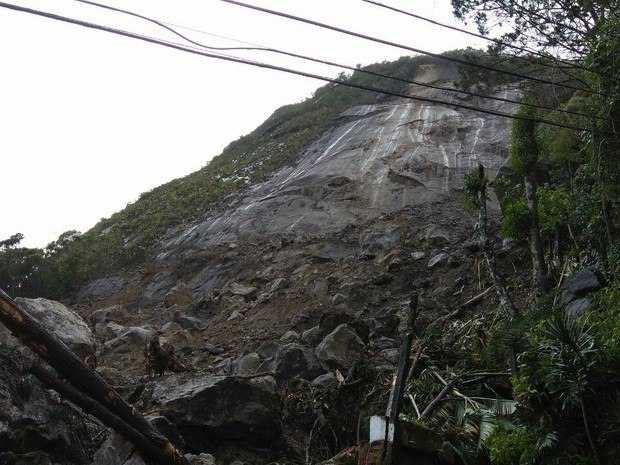 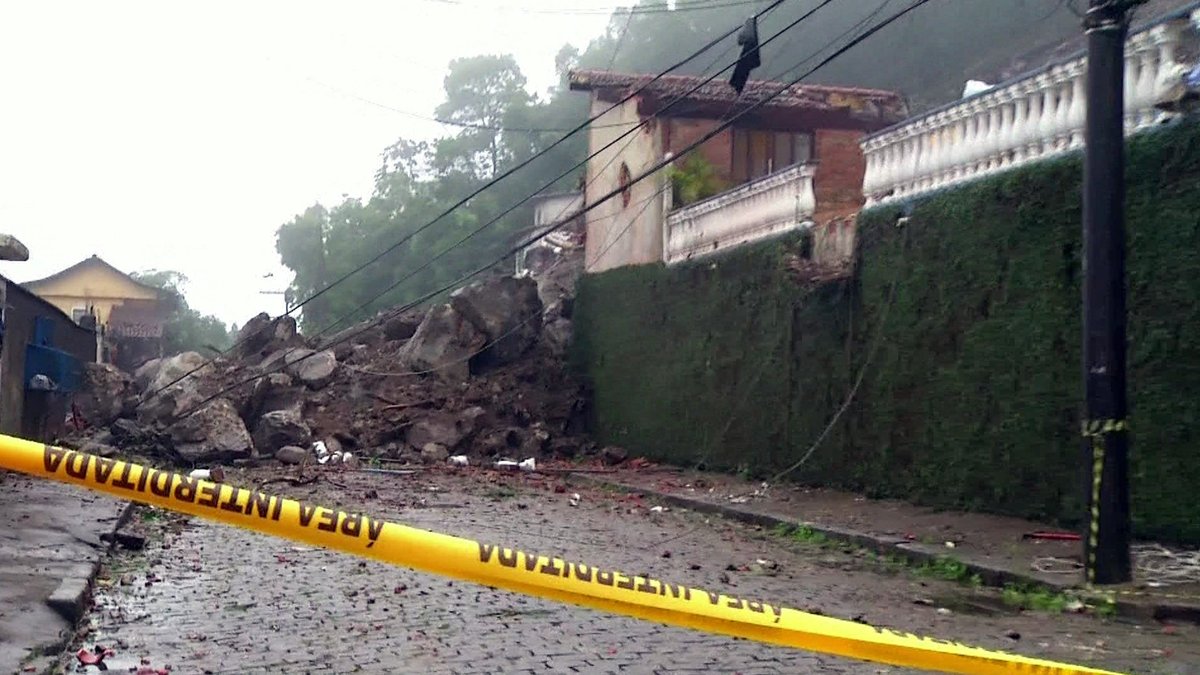 One of them blocked the high-speed highway connecting the city of Teresopolis with Rio de Janeiro within several clocks traffic on the road was blocked off. Also landslides blocked several roads conducting to the city of Angra-dos-Reis which is located in the State of Rio de Janeiro at once. At the moment it is known of two dead who appeared under scrap of the destroyed houses.