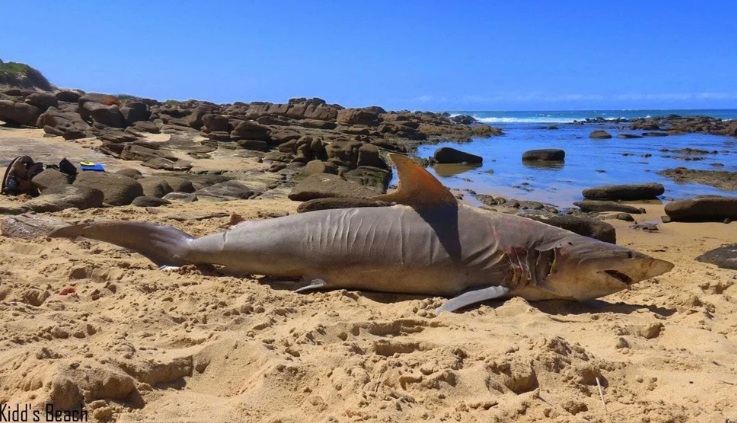 Residents of towns on the east and south coast of East Cape Town have reported straddling fish species ashore.
Experts say many fish have died after sea temperatures dropped from 24 to 12 on the southern and eastern coasts of South Africa last week.

A large oceanic manta ray has been discovered in the Morgan Bay area. Experts say the fish died in a temperature shock after the sea temperature unexpectedly dropped from 24 to 12 in South Africa last week.

Over the weekend, sharks washed up on the shores of Gulu and Kidd, and for the last week – on the beaches of Morgan Bay and Haga Haga. 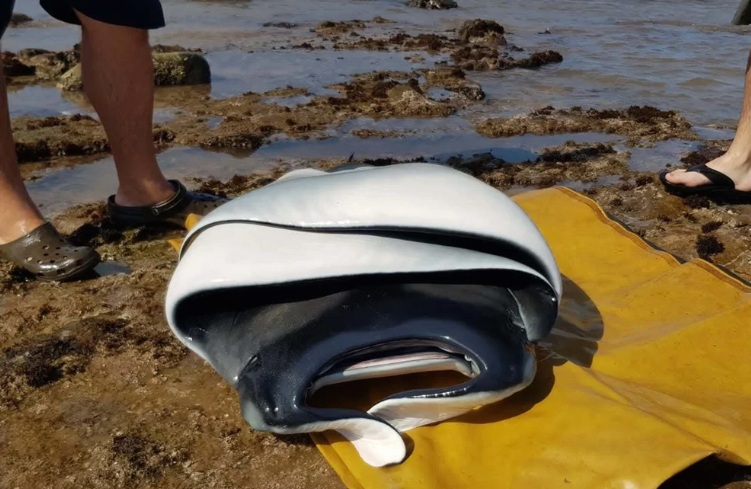 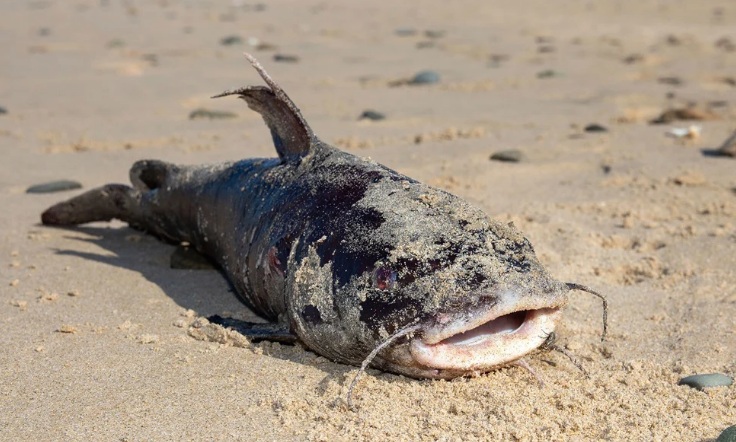 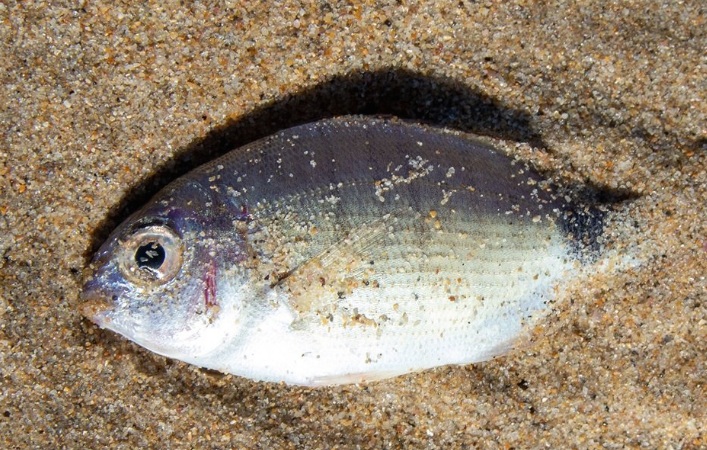 More and more fish, both common and unknown species, are dumping on the wild coast of the former Transkei.

In rural communities along the coast of Mkanduli, Willowvale and Horja, locals hauled the dead fish in wheelbarrows and ate it.

This was confirmed by the provincial Department of Environment, Forestry and Fisheries, which warned communities to stop eating fish as it could be dangerous.

According to the South African Association for Marine Biological Research [SAAMBR], the deaths of stranded fish were caused by a drop in water temperature from 26 to 14 degrees Celsius.

“The most likely cause of death is the sudden change in sea temperature in recent days, from very warm to cold (upwelling). This would affect the physiology of species living in warm water, and they would not be able to cope with the rapid changes in water temperature. ”