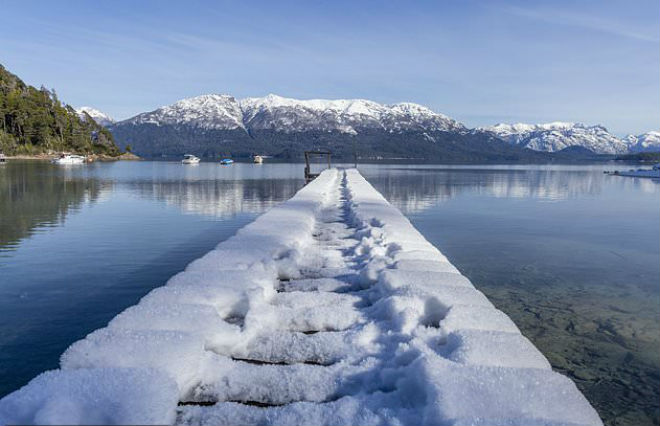 Extreme cold caused the death of two people in Argentina, according to the Daily Mail.

The victims of a cold snap were a 54-year-old homeless man in the resort town of Mar del Plata and a 41-year-old man living in a hut in the province of Santa Fe. Officials said on Monday that they both died from hypothermia.

The National Meteorological Service stated that the cold front was moving from the South Pole and hit hard in the central and northern regions of Argentina, where the thermometer columns dropped to -7 ° C. 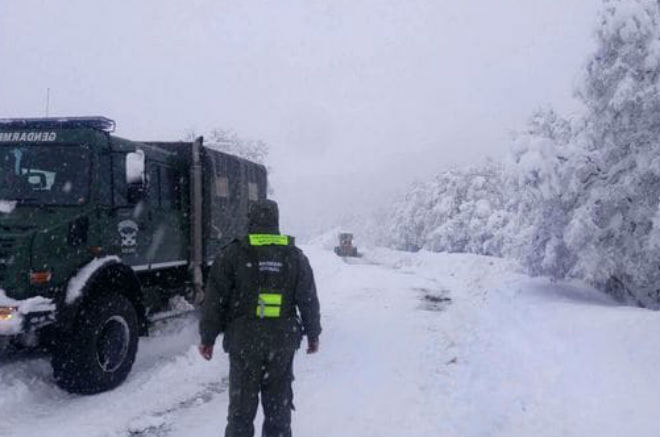 In the Patagonian ski resort of Bariloche, an absolute record was recorded for this region at -25.4 ° C, and snow cover height reached 50 cm in places. Due to difficult weather conditions, the airport was temporarily closed.