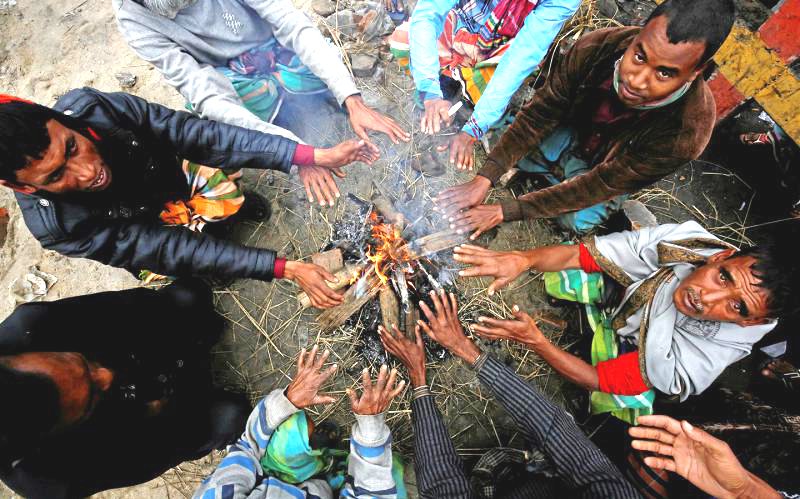 The wave of cold that has engulfed Bangladesh since January 4, has already caused the death of 27 people.

The temperature in Bangladesh this week fell to the lowest ever recorded. So, on Monday, January 8, in the city of Tetulia in the Rangpur area in the north of Bangladesh, thermometer bars fell to a record +2.6 ° C, the lowest in the country’s history. The previous record minimum of 2.8 ° C was recorded in 1968 in Sremangal in the Sylhet region.

In the capital of Dhaka, the thermometer bars fell to +9.5 ° C on Monday, the lowest level this year. The lowest temperature in the history of meteorological observations was +5.6 ° C and was recorded in 1964.

In the state of Bangladesh, whose inhabitants are used to mild winter, temperatures from +4 to +6 ° C are considered to be very cold.

According to forecasts of meteorologists, the cooling will be observed in the country until January 14 and this month another one or two waves of cold are expected. 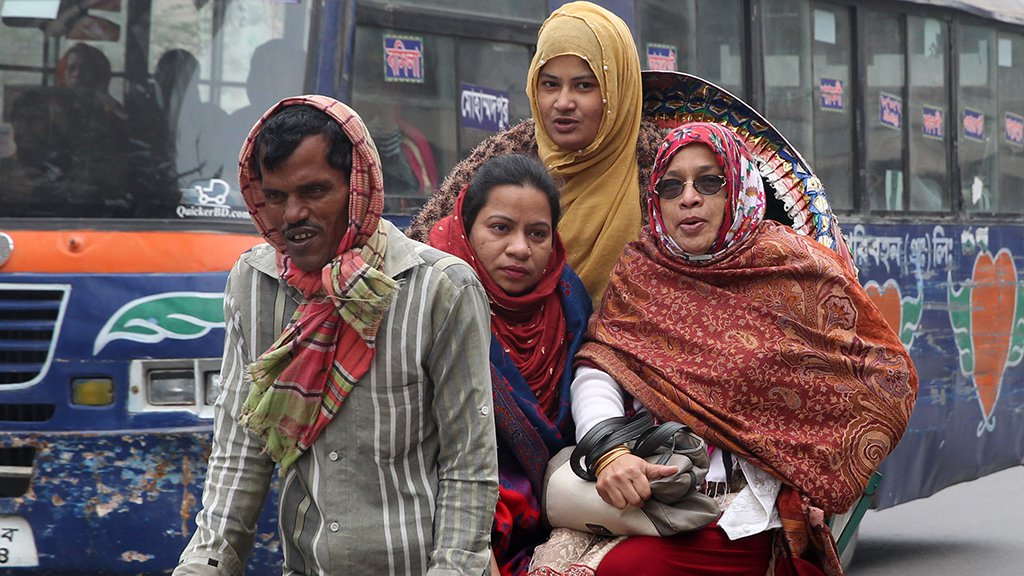 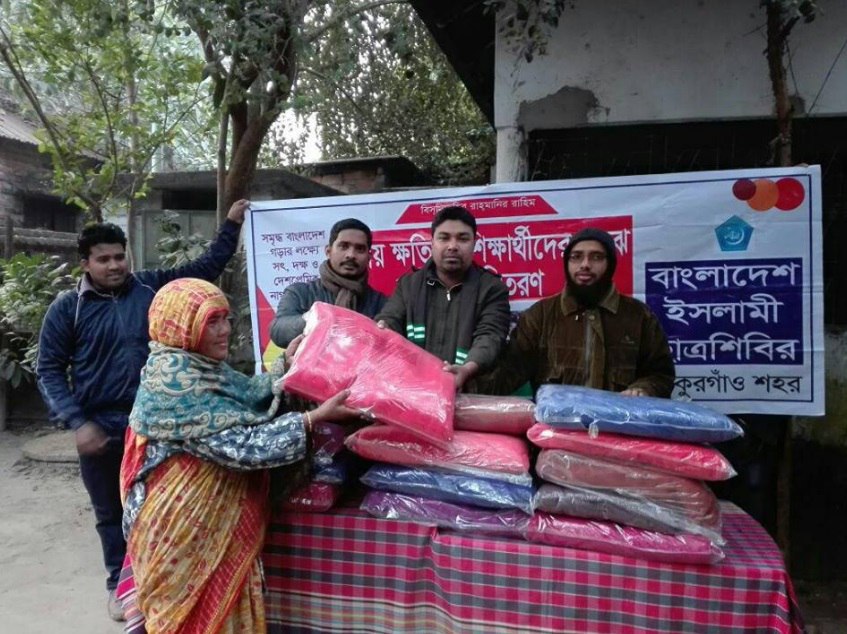 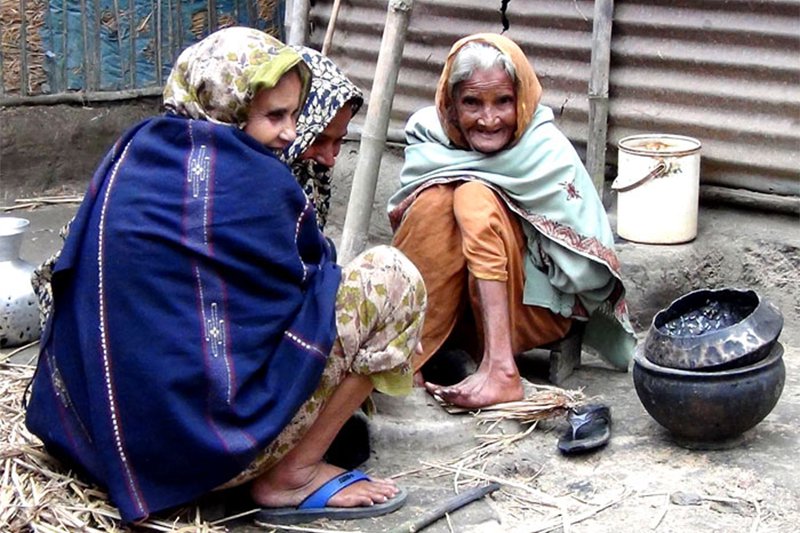 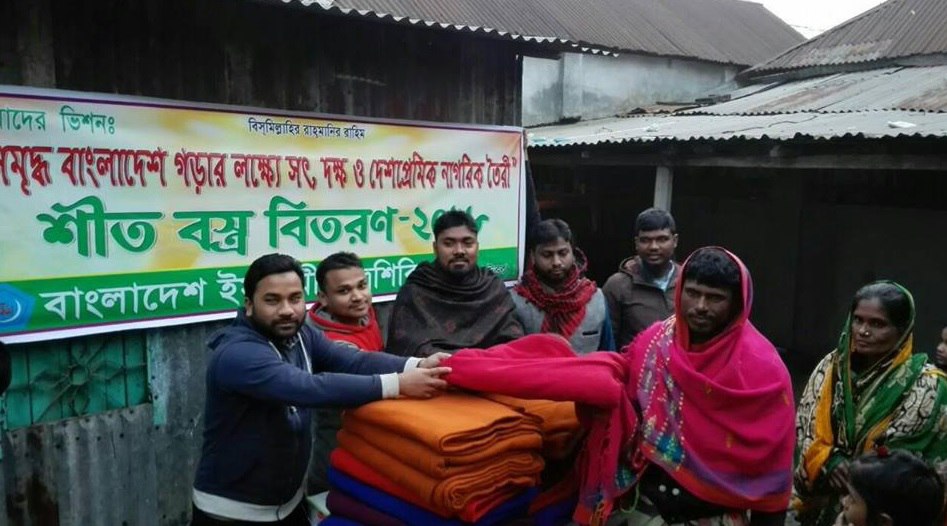