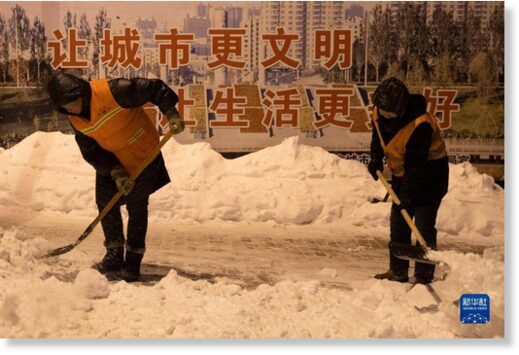 A record-breaking early snowfall hit northern Hokkaido on November 24. Snowfall is expected to continue on the 25th.

80 cm is the heaviest snowfall on record in northern Hokkaido. In the city of Nayoro, which turned into a “midwinter landscape” in one day, a car was buried under snow. The snowfall reached an average thickness of 59 cm, four times the norm.

Due to the heavy snowfall, 11 JR lines, including 3 high-speed trains, were suspended on the Soya and Rumoi lines.