Record frosts hit the east of the US 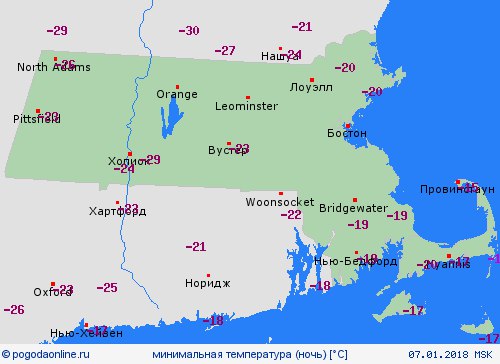 Unusually strong frosts for the east of the USA, as well as snowfalls, resulted in the death of 26 people in December and January. Only four people died last weekend.

The National Weather Service issued warnings about the threat of undercooling due to wind due to the dangerous cold snap that occurred in the territory stretching from the eastern part of Montana through the Midwest to the Atlantic coast and the Northeast of the USA, as well as down to the Far South.

School districts in Iowa, Massachusetts, Indianapolis and northeastern Ohio canceled classes on Tuesday or postponed their start due to an expected drop in temperatures 11-17 degrees below normal in the eastern half of the United States.

“It’s about fierce frost, too dangerous to leave children on the street waiting for a bus that might not come,” said Gerb Levin, superintendent of Peabody School District north of Boston.

The piercing cold is considered the cause of the death of two people in Milwaukee. Another person was found dead by frostbite at a church in Detroit, while a homeless man was found dead on the porch of a house in Charleston, West Virginia. 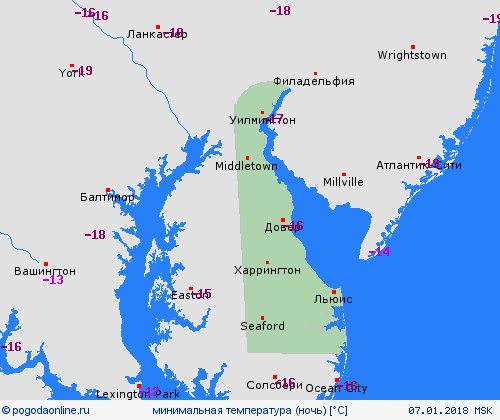 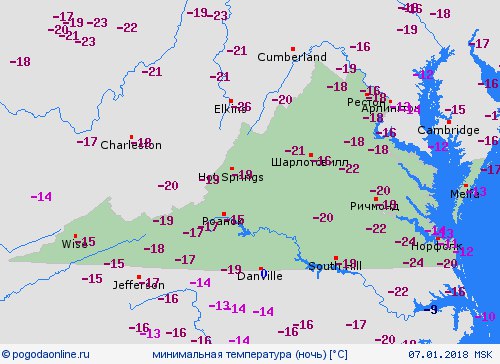 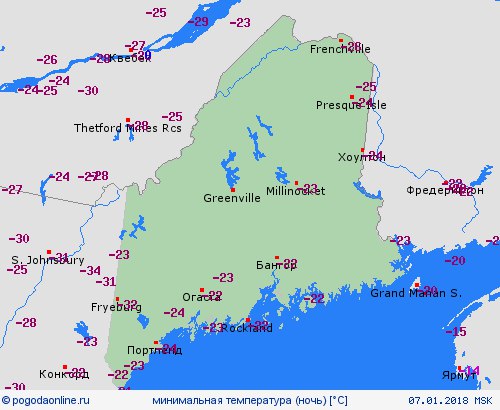 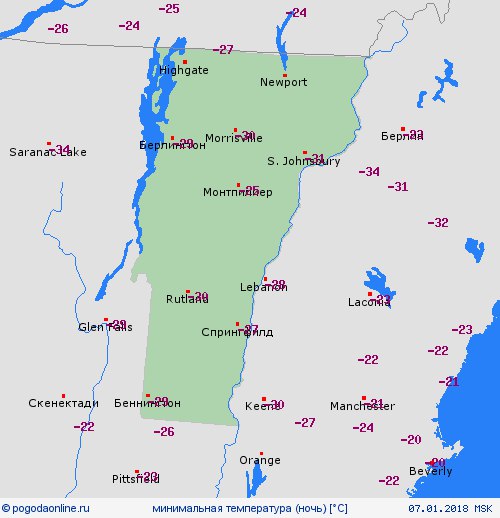 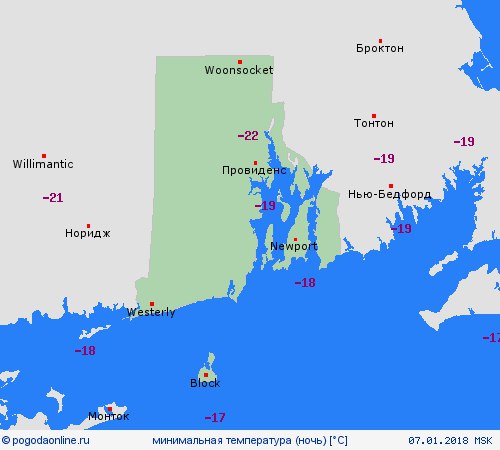 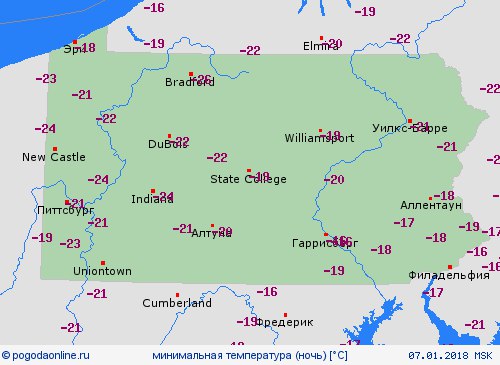 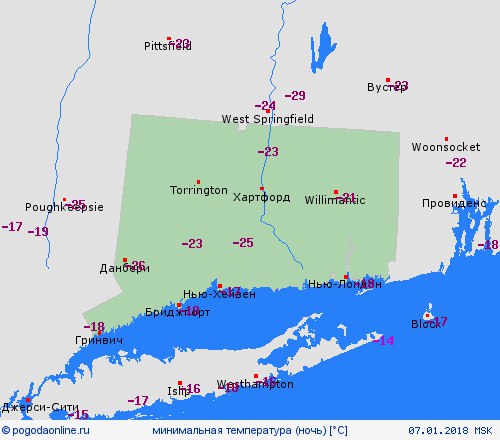 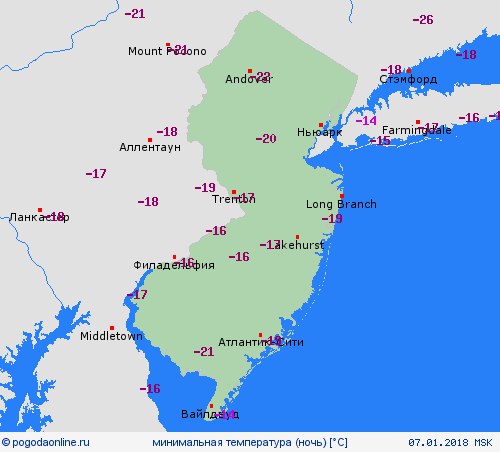