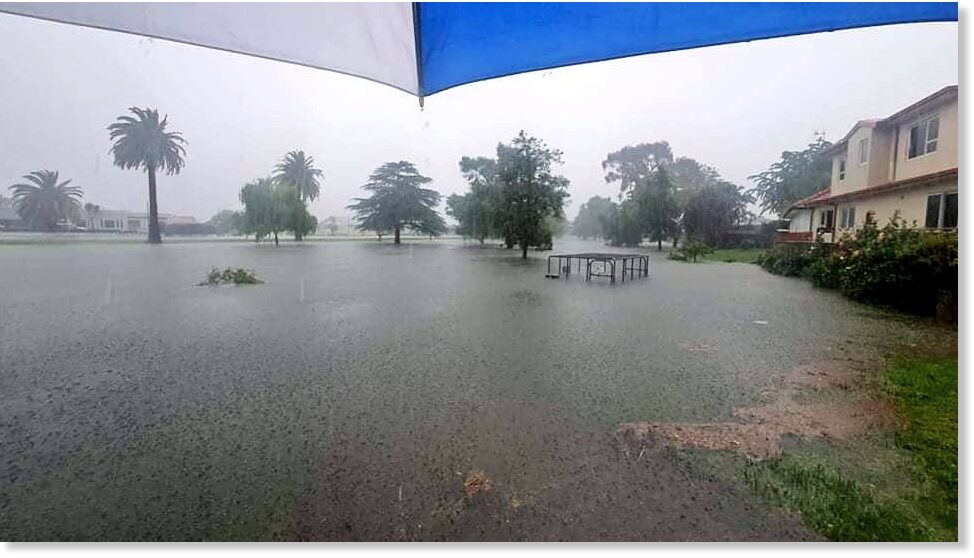 Record rainfall triggered flooding in the city of Napier in Hawke’s Bay region of New Zealand.

NIWA Weather reported that Napier had its rainiest hour on record, with 54 mm of rain on November 9 from 5:00 pm to 6:00 pm. Just 24 hours before the start of November 10, the city received 242.4 mm of rain, which is about 4 times more than usual in November, making it the second wettest day in the history of the city.

Residents of 16 homes were evacuated after their homes were deemed unsafe by floods or landslides. A number of roads were closed and some schools were closed.