Record rains and snowfalls have fallen upon the USA 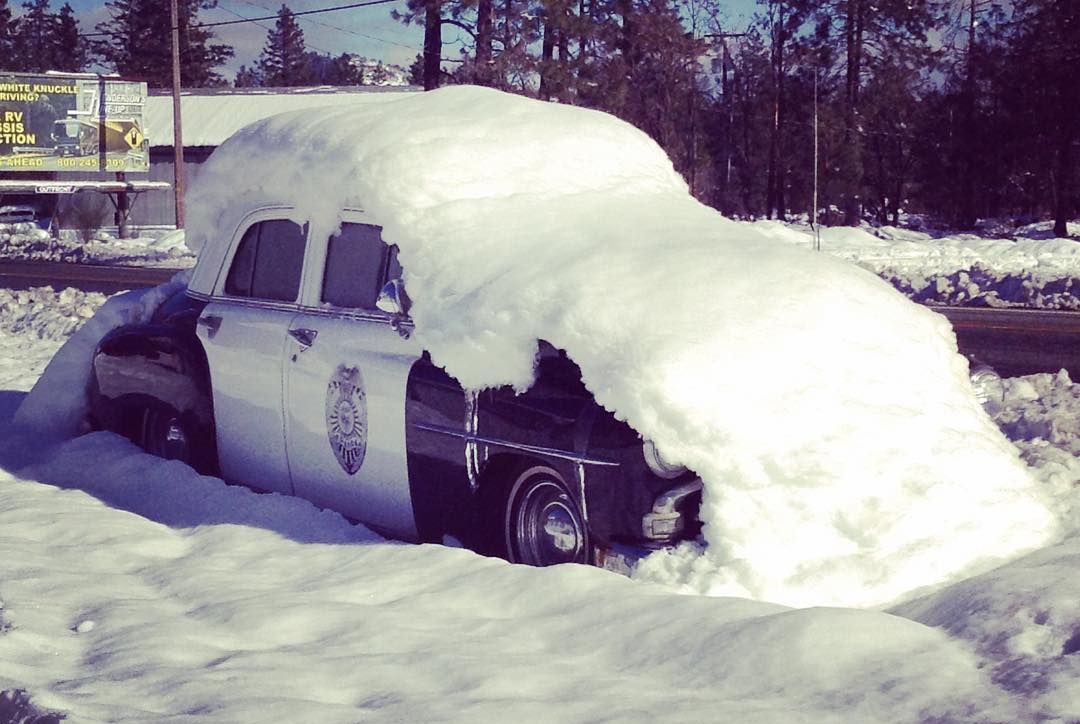 The record quantity of snow with the rain has collapsed to the west the USA on Thursday, January 5, Reuters reports. In the region floods and frosty weather are observed.

Warnings of a winter storm work in California, Colorado, Wyoming and Utah.

California where the five-year drought became the reason of tens of natural fires, looked forward a flood and heavy rains. As it is supposed, the rivers will spread in the North and in the center of the state, and the scale of floods will be comparable only with floods which last time observed in December, 2005, the National weather service reports.

Snow in a mountain chain Sierra-Nevada, the most important source of water for California, will be twice higher than average norm for January.

Snow storm have frayed Oregon therefore have closed the highway and schools. To the city of Medford in Oregon the blizzard has brought more than 20 cm of snow in one day. It is record daily volume consider a century. The police of the state Oregon has reported that the regional government located in 80 km to the southeast from Portland the one-and-a-half-meter snowdrift has buried.
The eight-year-old girl has died in Otis in Oregon. Wind has tumbled down a tree on the house where there was an unfortunate baby.

In Boise, the capital of Idaho, on Wednesday, January 4, 16,5 cm of snow dropped out that became an absolute record for this date. Thickness of snow cover has made 38 cm — one more record indicator.