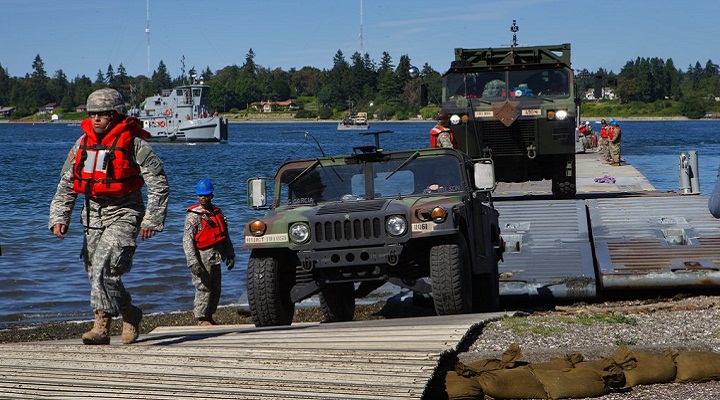 Large-scale exercises Cascadia Rising, passed in July in the area of the Cascadia subduction zone, has allowed to establish that the Pacific Northwest is not prepared for a major earthquake and tsunami. According to the report, officials of the state of Washington, published in late October by results of the conducted activities, in the event of a disaster, the region will face a 10-day humanitarian catastrophe.

The ability of the government to provide assistance immediately after a catastrophic earthquake is so limited that the Department for emergency situations of the state of Washington encourages residents to make adequate supplies of water and food to survive on their own within two weeks after the disaster. It should be noted that previously the population was asked to prepare the stocks for three days.

For immediately after the disaster in Cascadia, the report said, Washington will face a shortage of any resources that could help cities and businesses in the region will recover from the quake and tsunami. According to Cascadia Rising scenario developed by the Federal emergency management Agency (FEMA), seismic event of magnitude 9.0 followed by a big wave will lead to the deaths of 14,000 people, injuring up to 30,000 people in the States of Washington and Oregon, as well as the destruction of 7,000 bridges and 16,000 miles of highways. 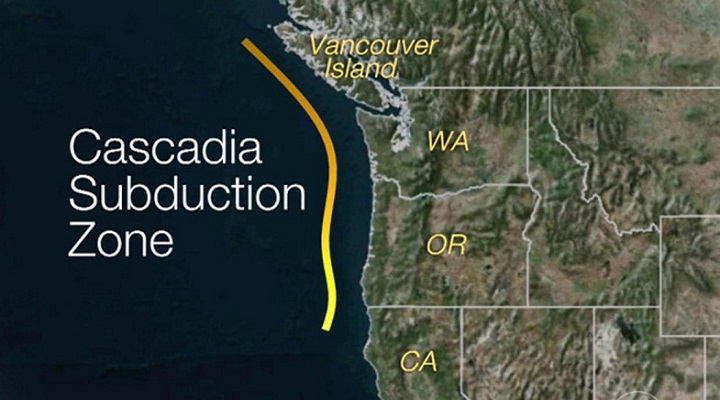 The severity of destruction is not news to emergency managers, but the exercises helped to identify such shortcomings and gaps in the preparation for disaster, which were not previously known. In particular, the region lacks helicopters to provide food to all affected communities, and the traditional hope the Red Cross does not justify itself, as its resources are insufficient to assist more than 3 million people who will need water, food and shelter.

In this regard, the Department of emergency situations of the state of Washington requests the government of $ 750 000 per year on public awareness campaign, and urges citizens to prepare survival supplies for up to two weeks. To residents of certain areas, for example on the Olympic Peninsula, it is recommended to make stock for a period of three weeks to 1 month because they are longer than the others will be cut off from the outside world.