Residents of Bali are afraid to return home 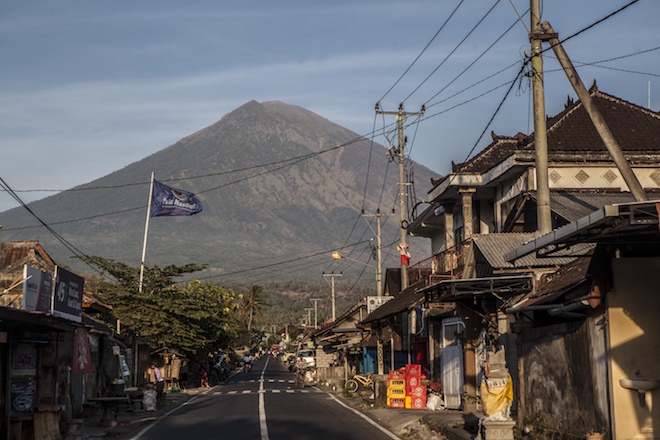 Thousands of Bali residents who left the surroundings of the Agung volcano outside the danger zone refuse to leave the evacuation centers and return to their homes, despite convincing requests from the authorities.

Officials announced the maximum level of danger of the volcano Agung, located 75 km from the resort center of Kuta, on September 22, warning people to keep from the top of the mountain at a distance of at least 9-12 km.

According to officials, about 144,000 people left their homes after a warning, including 75,000 people, who were not threatened. Since then, the government has urged evacuees from outside the red zone to return home, but many refuse to return.

“Frankly, I’m afraid to go home right now, because my children are still small, our house is located in a narrow alley, and I do not know if there will be enough time for evacuation if the volcano starts erupting,” said a local resident who remains in the evacuation center in Denpasar. 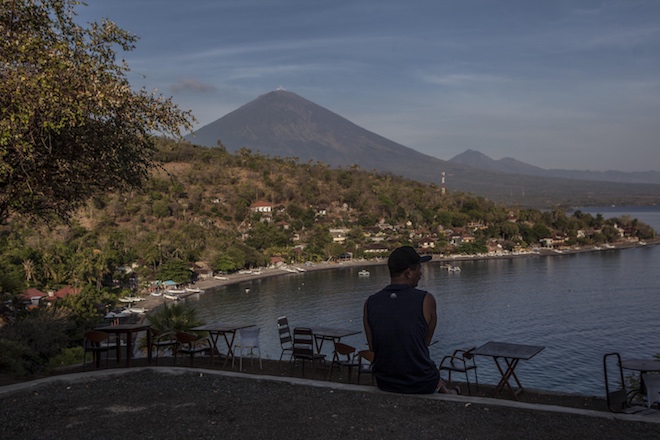 Kadek Kanda, coordinator of the evacuation center in Denpasar, the capital of Bali, reported that his shelter was so full that he stopped taking the evacuees. “Some people whose homes are outside the danger zone have started to return to their homes this morning, but we can not force those who decided to stay away,” he said.

The Indonesian Center for Volcanology and Mitigation of Geological Dangers stated that the number of volcanic shocks on Monday, October 2, was still high – 222 between midnight and six o’clock in the morning. But the situation so far is stable. 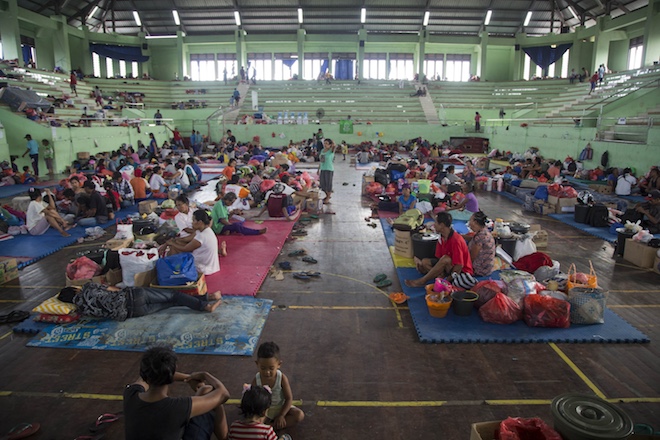 Indonesia is located in the Pacific ring of fire, where tectonic plates collide, causing frequent seismic and volcanic activity. In 2010, the Merapi volcano on the island of Java erupted after waking up in 2006, while the Sinabung volcano on the island of Sumatra, which currently also maintains the highest level of danger, has been active since 2013.

Volcanologists can not predict when an eruption will occur, but they report that the risk has not diminished. The last time Agung volcano erupted in 1963, which killed about 1600 people.