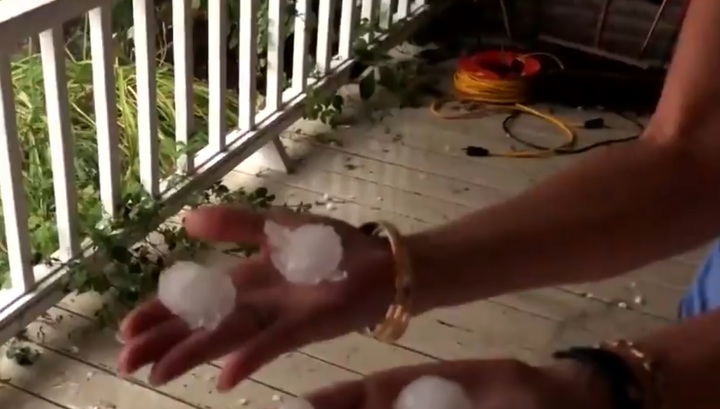 Eyewitnesses who found themselves on the path of a tornado that “struck” the Canadian provinces of Ontario and Quebec on the evening of last Friday, September 21, publish footage in the network that captured the riot of the elements.

Recall that on the eve of bad weather came to the east of the central part of Canada. The speed of the wind, which tore down the roofs of houses, felled trees, power lines and billboards, reached a hundred kilometers per hour. Tens of thousands of local residents were left without electricity.

As a result of the natural cataclysm, 30 people were injured, five of them were hospitalized. It is noted that the two injured are in critical condition.

As previously reported, the authorities conducted an evacuation – more than 1,500 people left their homes.

Those who for various reasons did not leave their homes, waited for the storm in the basement buildings.