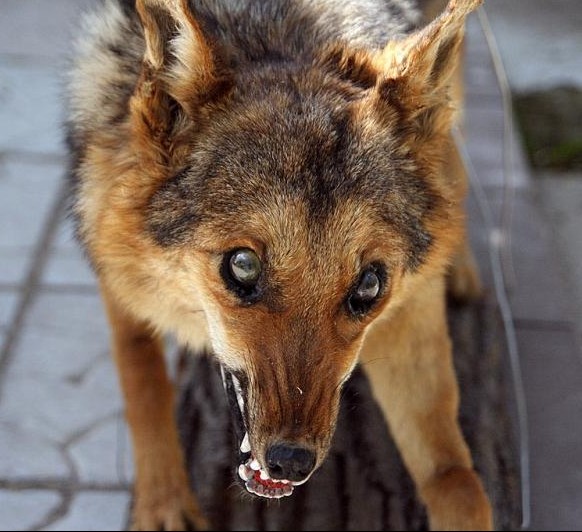 With the increase in rabies cases since early 2021, the Ministry of Health has warned citizens and tourists in the north of the country to avoid unnecessary contact with wild animals.

Rabies is a neurological disease that is transmitted to infected animals by biting, scratching or licking an open wound. The disease has a 100% mortality rate and is incurable after the onset of symptoms.

It is important to seek immediate medical attention and report the incident to the Ministry of Health in case of such contact.