Rivers dry up in India 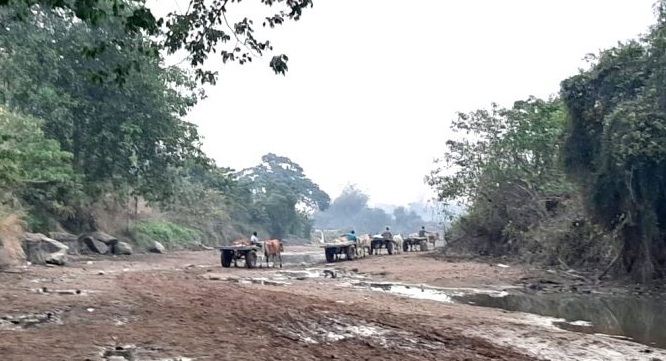 Many years ago, the Mahendratanaya River, which flows through the Gajapati region and neighboring Andhra Pradesh, was filled to the brim with water almost all year round. However, the river bed has dried up this summer, indicating a severe drinking water crisis and agricultural problems in most parts of this southern district.

The lack of water in the river has led to an acute crisis for the agricultural sector and the people living in this city and its peripheral areas.

Vegetable growers growing crops on thousands of hectares of agricultural land in the Gosani and Rayagad districts are facing the problem of water shortages in the river.

The lack of water in the river this summer is caused by insufficient rainfall in the region and poor flow of water from various mountain streams.