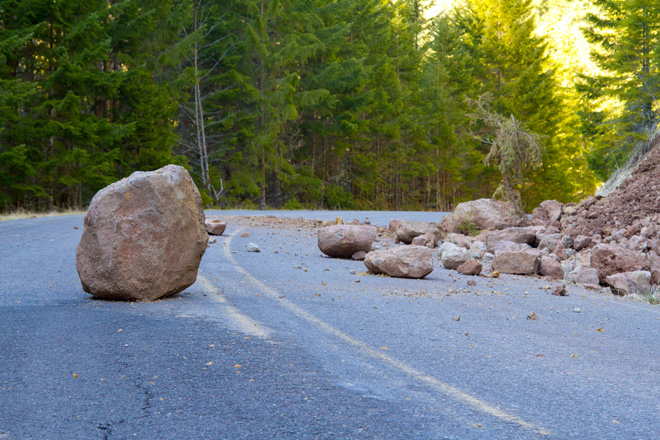 As a result of the rock fall in the province of Hubei in Central China, three tourists died from Taiwan, two more were injured.

The tragedy occurred on Sunday morning in the landscape park “Sansyazhenjia” in the city of Yichang. In total, a group of tourists numbered 45 people, two of the victims were hospitalized. Among the dead – two men and one woman.

In connection with the flood and rains, the authorities in Hubei Province launched an emergency response regime for emergency situations. 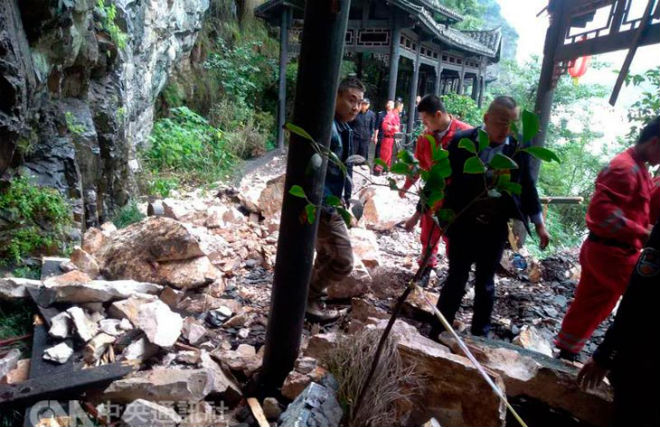