Rocky Mountains occurred in the mountains of California 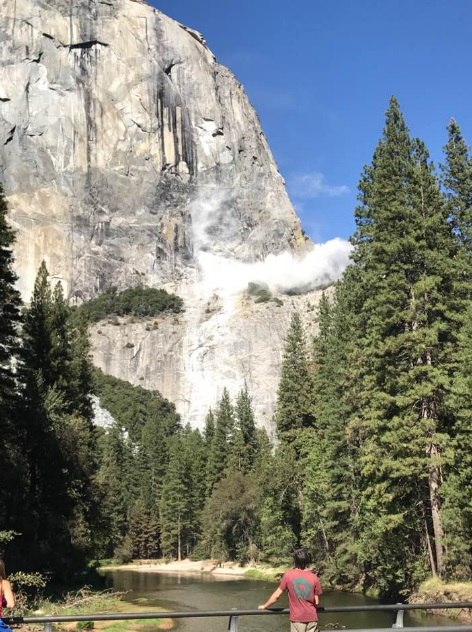 One person died, another one was injured by a rockfall in the Yosemite National Park of California, the park said.

The collapse of the rock occurred on Wednesday around 13.55 local time (23.55 Moscow time) on one of the slopes of Mount El Capitan. It is noted that the collapse affected the route Waterfall Route, popular among climbers. 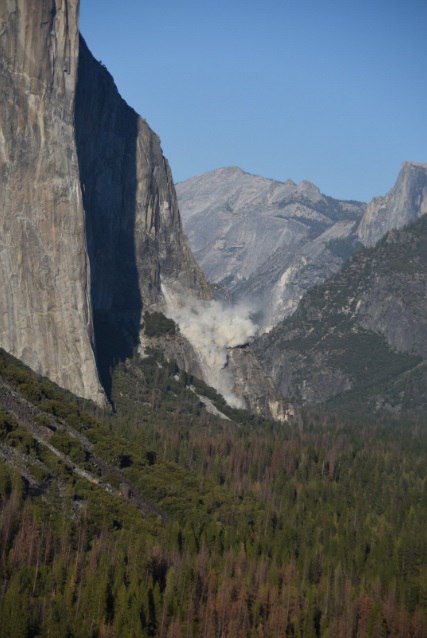 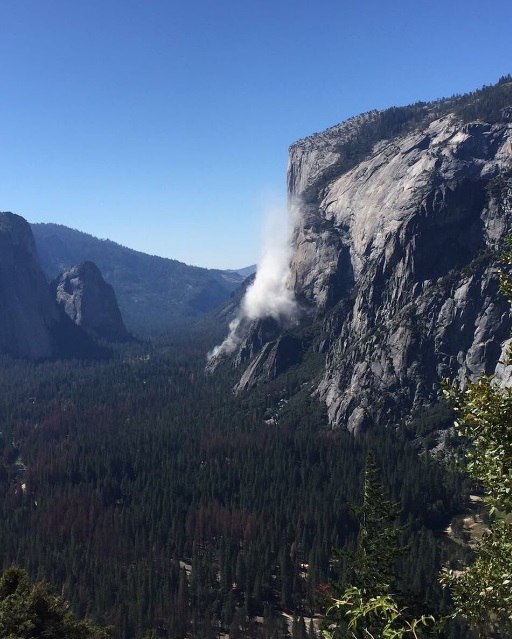 Yosemite National Park is a national park located in the districts of Madeira, Mariposa and Tuolumbne, California, USA. Occupies an area of ​​3,081 km² and is located on the western slopes of the Sierra Nevada mountain range