Romania was hit by a hurricane 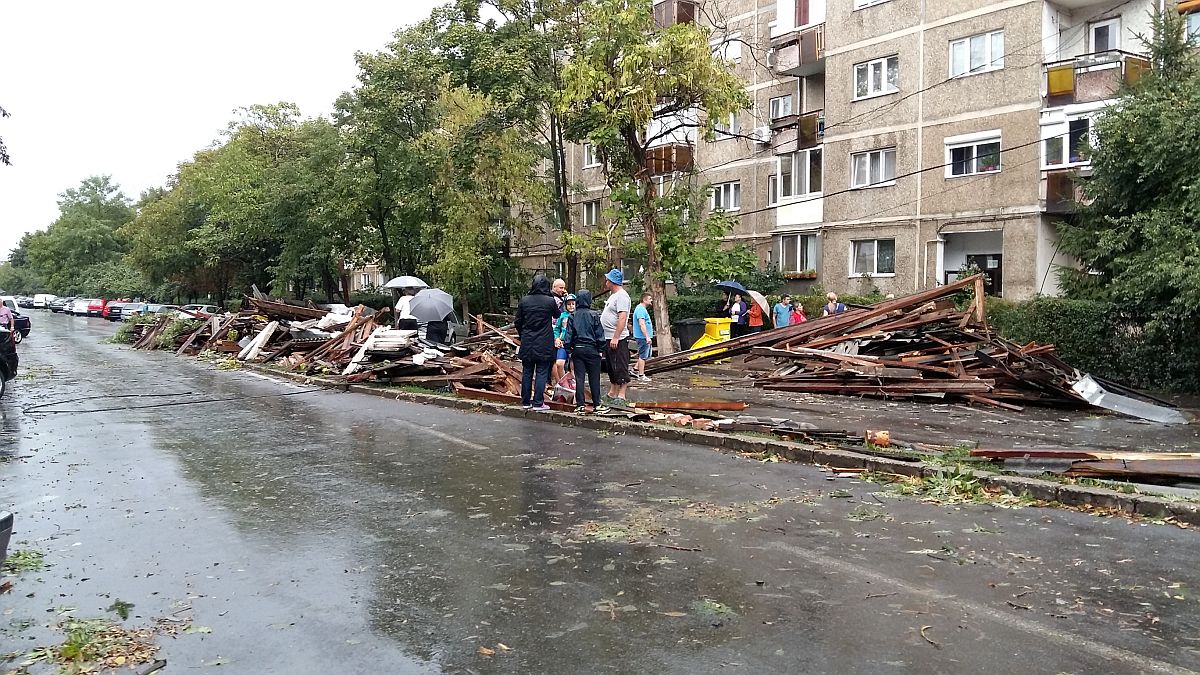 Eight people were killed as a result of the squally wind that raged on Sunday evening in the west of Romania.

So, in Timişoara, a broken branch collapsed on a woman in a zoo, and a passerby received a deadly blow on the street with a billboard that fell from the wall. People also died in the cities of Buziash, Arad and Bistrita-Nasoud.

President of Romania Klaus Johannis sent condolences to the families of those killed and injured as a result of the disaster.