Rome suffered from a heavy storm 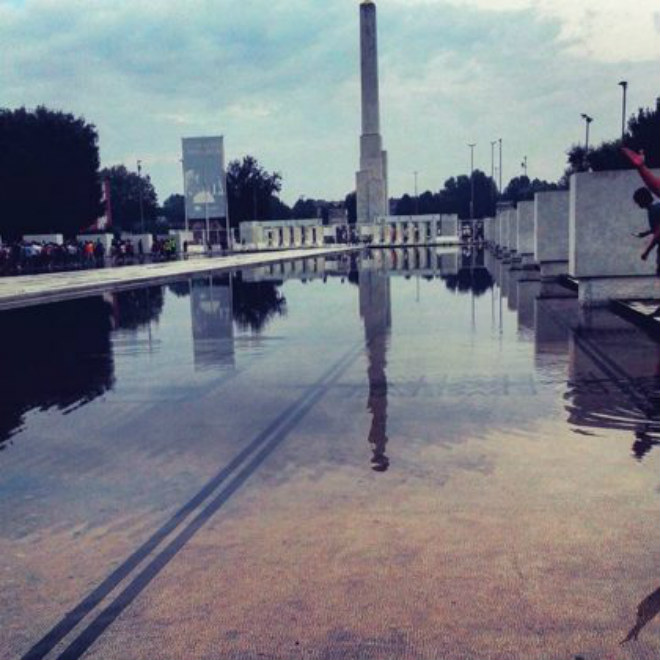 A thunderstorm with wind and rain descended on Rome last Sunday. The water flooded the streets around the Olympic stadium. Some roads turned into rivers, causing paralyzed traffic, sections of certain roads had to be closed for safety reasons.

Firefighters made at least eighty-interventions due to bad weather. From the storm’s hardest-hit areas of the Olympic stadium and the arc de Triomphe. Metro service was temporarily suspended between Octavian and Battistini, due to the bad weather, there are delays of buses. 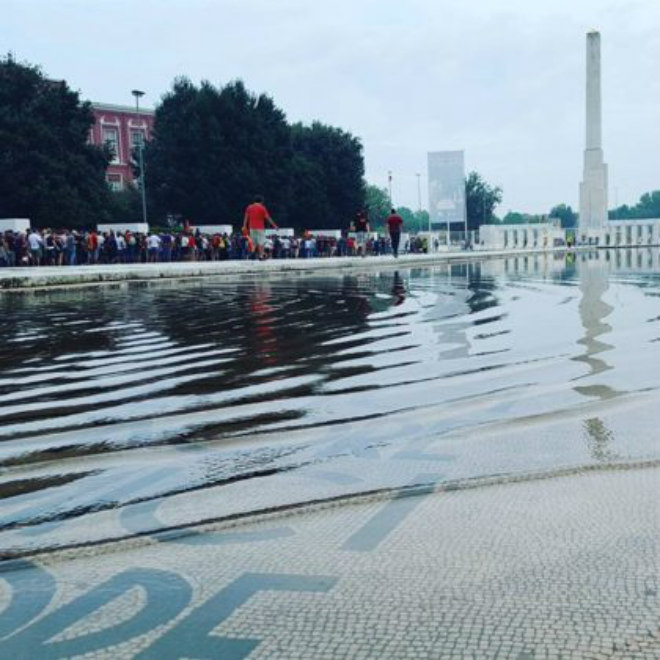 Severe weather also raged in the capital of Italy in the second half of the day on Saturday. Two men were struck by lightning in the Park, both are hospitalized.