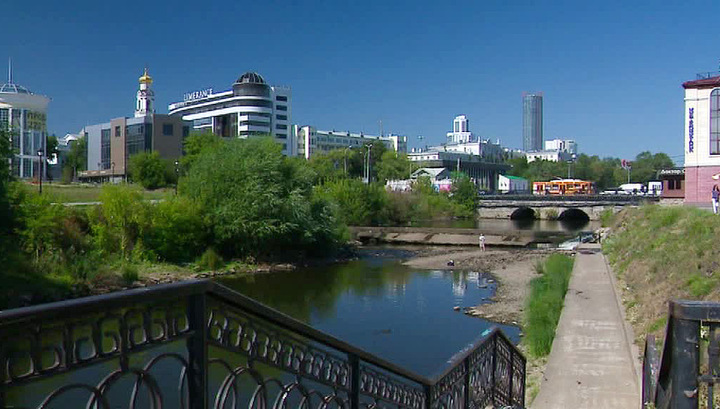 Abnormally hot weather, established in a number of Russian regions, will last at least another week. And some one should not expect coolness in September.

The main reason for the anticyclone continues to block ingress of contrasting atmospheric fronts on a large part of Russia. Ural faint from the heat that’s already the second week. Temperature in the southern regions reach plus 33. exceeded the Norm by 5-6 degrees.

People are saved from the heat as they can. The most popular pastime of the residents of Yekaterinburg — bathing in the fountains. But residents of Chelyabinsk was built in the centre of the town of snow hill. It melted in a few hours, but managed to freshen up many.