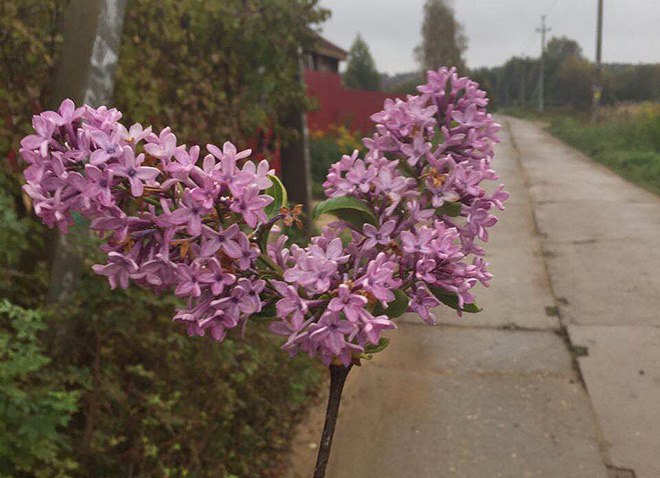 Astonished eyewitnesses share photos of the September flowering of lilac in Moscow and Moscow region. Despite the cold (for plants) weather, some of the buds opened buds.

What was the March in Moscow? 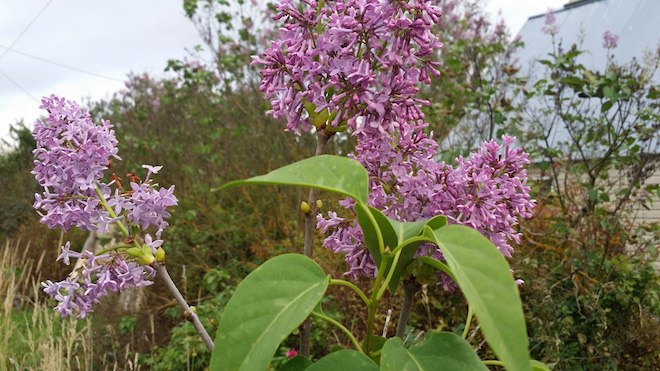 The third decade of becoming the most cool: the average temperature will be around 9 (normal is 9.3). Got about 20 inches of rain (the norm of 21.5).

Preliminary results temperature and rainfall the entire month is about the norm: the temperature anomaly of 0.5 degrees, precipitation was 90% of the average.

Usually when the lilacs bloom?

There are more than 2,300 varieties of lilacs, two thirds of them obtained with the participation of the common lilac. Flowering times of different varieties can also be different. If we talk about the common lilac, it usually blooms in may and early June (in the South, flowering begins a bit earlier).