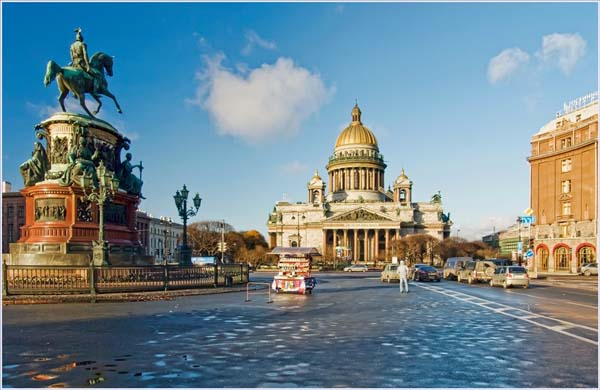 Dangerous tectonic processes that occur in the Gulf of Finland, in the near future may trigger a massive earthquake capable of destroying St Petersburg.

Such unfavourable forecast was made by a geophysicist Victor Sides, repeatedly accurately predicting natural disasters around the world. He believes that the earthquake of a magnitude of over 6 on the Richter scale in St. Petersburg may occur in the period from 2023 to 2024.

Scientist-geophysicist Victor Bokov is the head of the laboratory at the International center of geophysical forecasting. According to the scientist, for dams in the city there is artificial water mountain, which creates dangerous pressure on the dam. Despite the high strength of protective structures, water can create pressure on the earth’s crust, which has never happened before. Calculations show that the mass of the additional load is 600 million tons.

Viktor Bokov said that in the near future it is necessary to gather a group of scientists who will deal with this problem and think how to protect the city. It should be noted that earlier the Sides accurately predicted earthquakes in Turkey, Algeria, Japan, Nepal and other countries.