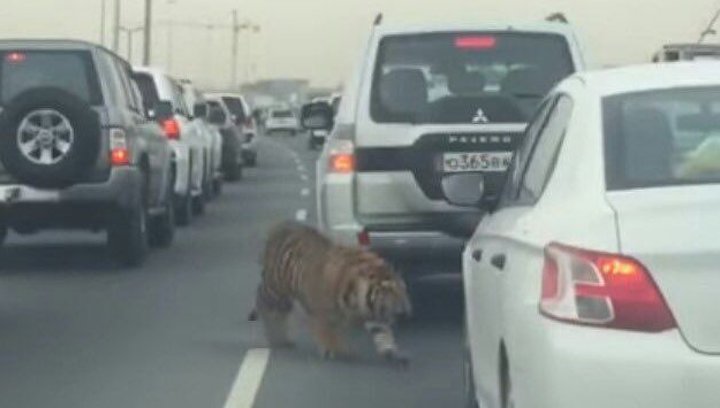 Adjacent to the living quarters of Vladivostok forest looking for the tiger. Previously from a local resident reported that the predator was spotted on the street Veselkova, another witness has reported seeing the animal near the bypass road of Borodino and the Irtysh.

It was into place immediately directed the police. Law enforcement officials recommend citizens to be careful and in case of detection of predators to immediately inform the bodies of internal Affairs.

District, where he was spotted by the tiger, adjacent to suburban forests, there are several residential neighborhoods and large enterprises. In 1986 in this area traces of the tiger was discovered on the bus stop.

A few weeks ago, reports of the discovery of the tiger came from the satellite city of Vladivostok, Artem, located 40 kilometers from the capital of Primorye. Then search for the animal without success.