Russian frosts: in Taimyr minus 40, in Yakutia – minus 65 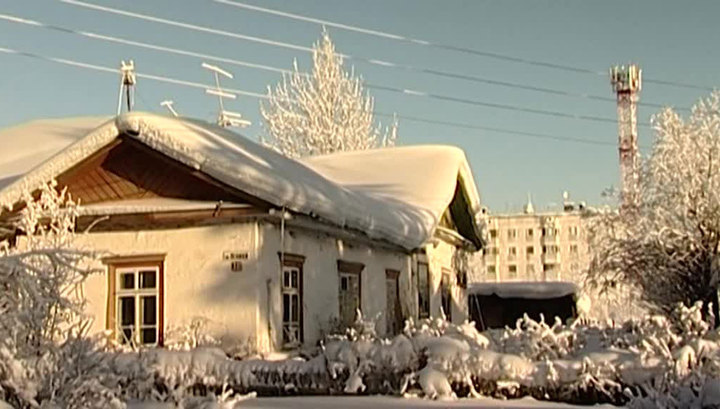 Classes are canceled in schools. All EMERCOM services are alerted for emergency incidents. In Yakut village Oimyakon, which is considered a “pole of cold”, for several days the temperature has dropped to minus 60. Extreme frosts are also in the Magadan Region. They recorded almost minus fifty-five degrees. Schools do not work there either. According to weather forecasters, warming is not expected in the coming days.