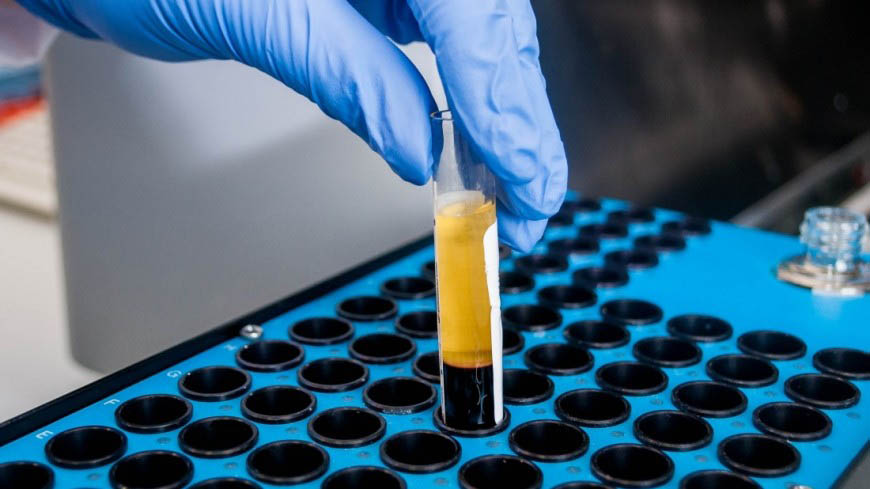 Rospotrebnadzor recorded an increase in the number of infected Russians crossing the state border.

In 2017, the number of infected tourists who returned to Russia from other countries, increased three-fold compared to 2014. Over the past year, Rospotrebnadzor found 3,000 infected with various viruses, for example, Coxsackie.

The department noted that they continue to record the infected in the coming year. This year, threats of diseases such as cholera, malaria, plague, yellow fever, Zika fever, Dengue fever, Marburg, Lassa, Rift Valley and Ebola, meningococcal infections remain especially urgent in the world.

An unfortunate situation for some of these infections is recorded in such popular among Russian tourists countries as Thailand, Vietnam, India, Dominican Republic, Sri Lanka, Maldives, China.

When the disease spreads in a state, the agency proceeds to inspect flights from there, for example, measures the arriving temperature with a thermal imager. If a person with signs of infection is found on board the aircraft, the employees of Rospotrebnadzor together with the ambulance crew board and examine all the passengers.