Samoa was hit by large hail 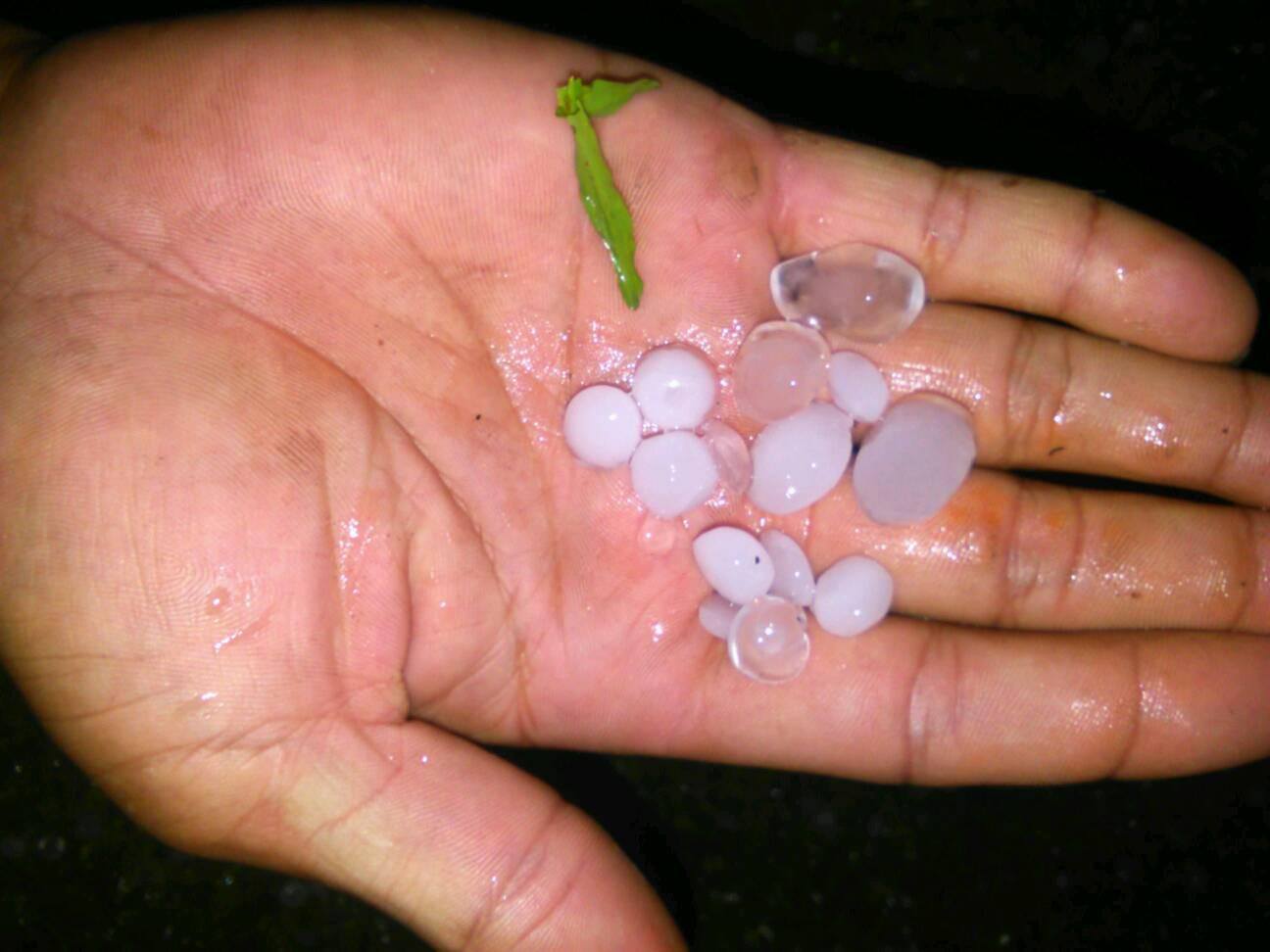 In Samoa a second time in the history of hail. Hail to Samoa — so rare natural phenomenon that many islanders consider it mysticism. However, on Friday evening on the Eastern part of the island of Savai’i was hit by large hail, accompanied by rain and strong gusts of wind.

Independent State of Samoa — an island nation in the South Pacific ocean, occupying the Western part of the archipelago. 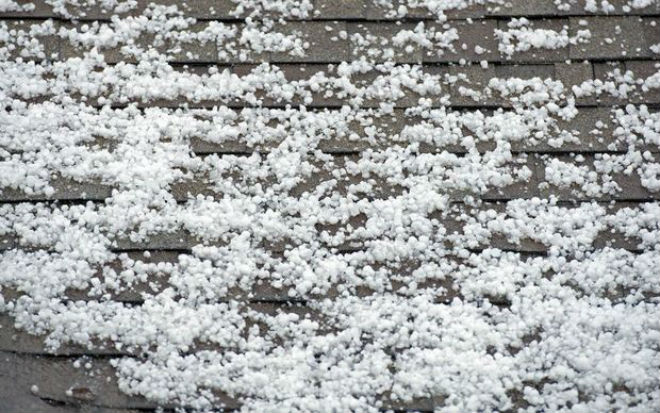 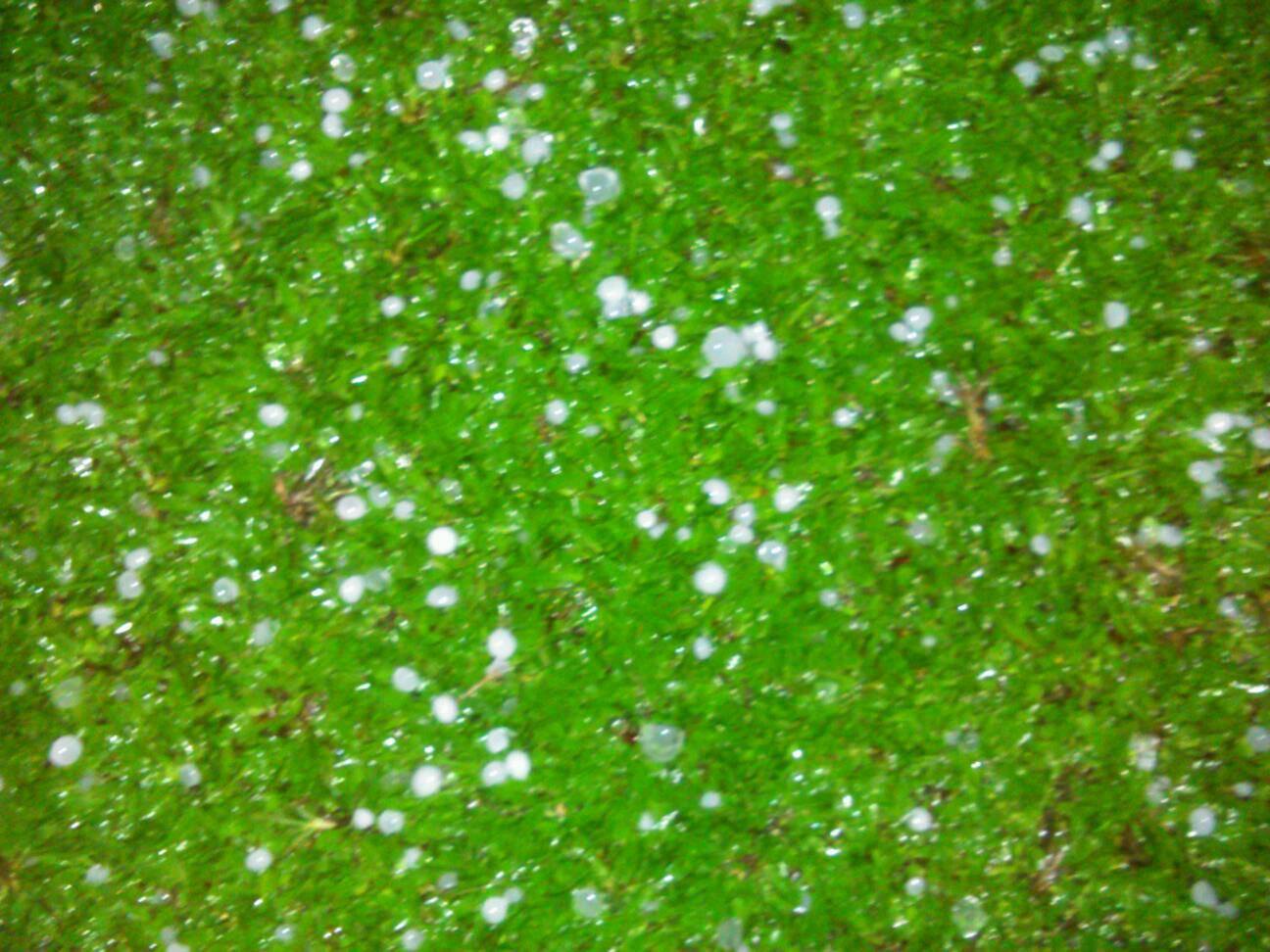 The storm lasted about 12 minutes. Width some hailstones reached 2 cm, the locals were shocked by a sudden storm. Many were convinced that this was done artificially. The meteorological Agency of the country has released satellite images of the weather conditions that led to the castle, to convince people that it’s actually a natural phenomenon.

Grad in Samoa was observed for the second time in the history of conducting meteorological observations here. The first time was in 2011. An island country located in the southern part of the Pacific ocean. The average temperature this time of year is 29 °C.