Sandstorm in India claimed the lives of 97 people 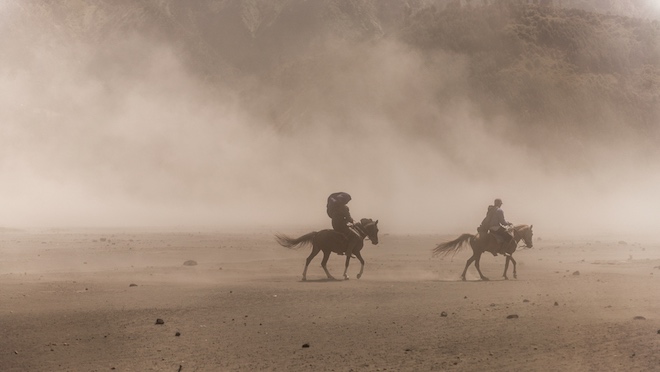 In some areas of the West and North India swept sandstorm — as a result, 97 people were killed, more than 200 people were injured.

The storm hit the Northern and Western parts of the country on Wednesday evening. The state of Uttar Pradesh suffered the most-64 people died here, in particular, in the famous city of Agra, where Taj Mahal is located, the number of victims reached 43. In Rajasthan, a victim of the disaster became the 31st person. Here the storm was followed by thunderstorms and showers, resulting in damaged areas of Bharatpur, Alwar and Dholpur. The disaster also affected the district of Delhi (capital of India) and the state of Haryana.

Prime Minister Narendra modi of India expressed his condolences over the loss of life. Weather conditions in the affected areas are not improving in the next two days — weather forecasters predict thunderstorms and downpours. In this regard, the authorities are concerned about the possible increase in the number of victims.