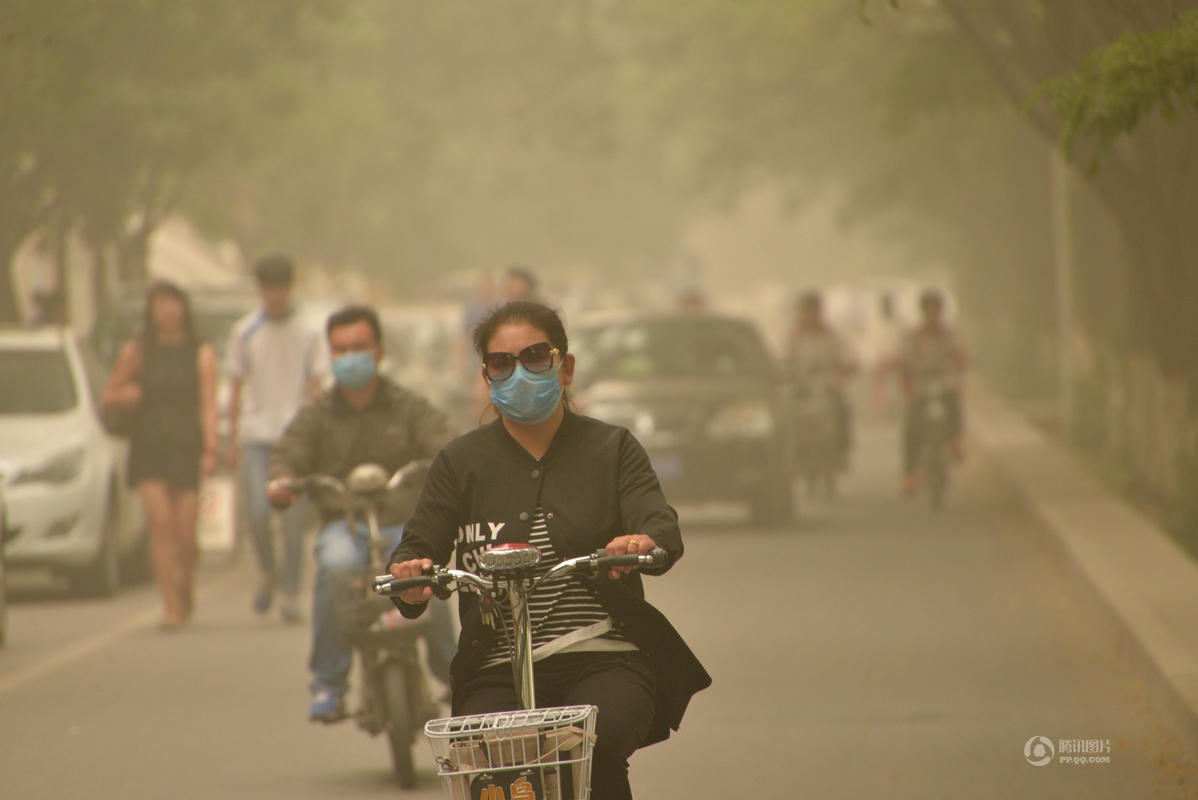 On the North-Western Chinese province of Gansu for the first time this year swept sandstorm. In the power of the elements on Tuesday morning turned out to be the city along the West Bank of the yellow river.

Visibility on the streets of the city Jiuquan fell to 100 meters. Authorities declared a “yellow” warning of the storm. Local residents were forced to wear face masks. In Zhangye city was declared a blue alert about the weather. Usually in the Northern part of China sandstorms occur in late winter and spring.

In the middle of summer such storms occur here very rarely, when there is higher temperatures and less regular rainfall.

Recall that China has a four-level warning system of adverse weather conditions, where the threat level is indicated by increasing blue, yellow, orange and red.