Scientists announced the beginning of a new mass extinction species 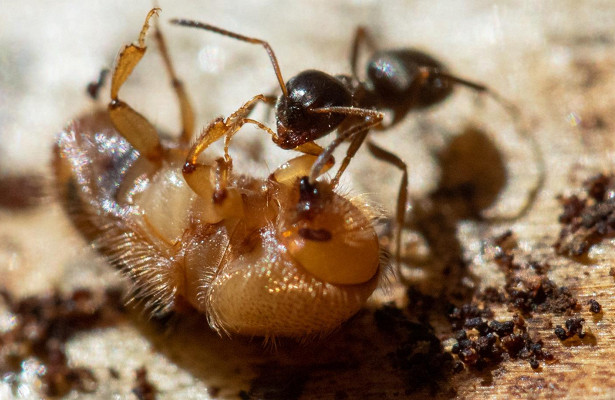 German entomologists have found evidence of the beginning of a mass extinction, which could be the largest environmental disaster since the extinction of dinosaurs.

According to scientists, insects, which constitute two thirds of the species diversity of animals, are dying at an alarming rate, with disastrous consequences for food chains and ecosystems. Experts came to this conclusion based on the results of the selection of more than 80 million samples of arthropods, which occurred for about 30 years. Insects were collected using traps in 63 locations along the banks of the River Rhine.

It turned out that over the entire observation period, starting from 1994, the total biomass of insects has dropped by 76 percent.

Arthropods are food for birds, whose populations are also declining. Researchers believe that Western Europe may soon pass the “point of no return” due to a critical reduction in biodiversity, after which natural ecosystems will never regain their former appearance.