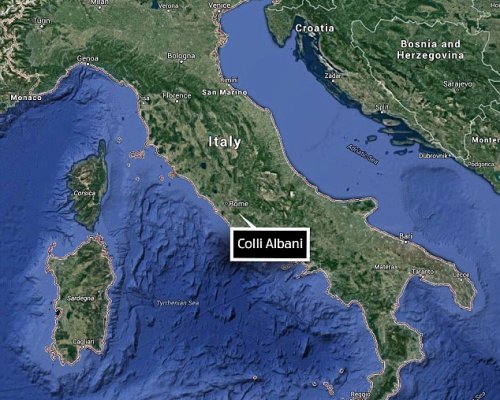 The sleeping volcano of the Colli Albani, located on the outskirts of Rome, back to life. This are the results of a study published in the journal Geophysical Research Letters.

According to experts, some time ago, the volcano threw into the air a column of ash and lava which flowed down its slopes. Experts believe the eruption may be the first of many, as the reborn Collie Albany will act at least a thousand years.

According to official data, vysheupomjanutye geological formation has a huge potential. It can be just as devastating as Vesuvius, which destroyed Pompeii in 79 BC.

One of the authors of the study Professor at the National Institute of Geophysics Fabrizio Marra said that at the moment the prerequisites for panic. Despite this, the incident should be the impetus for a detailed study of this volcano.