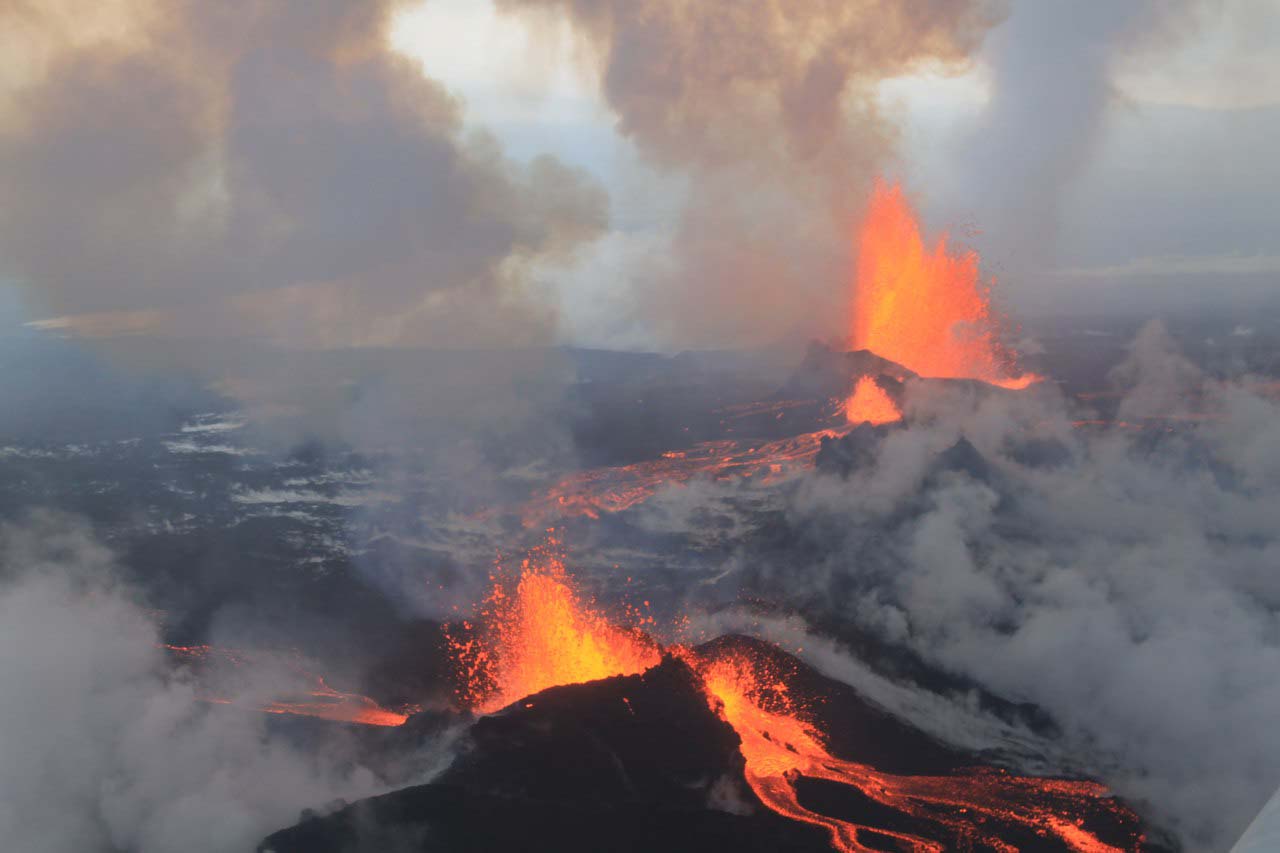 Usually the volcano is associated with a huge mountain, from the summit of which periodically erupt fluid lava flows, thrown high into the air, volcanic gases and ashes. However, not all volcanoes are responsible for such classic type.

For example, the Bardarbunga volcano is not just a “fire – breathing mountain” is a whole system of volcanoes, faults, volcanic ridges and craters that in 2014 so much “sold” that as a result of the high activity of the volcano collapsed. As a result of collapse on the former site of the mountain Caldera was formed – the event is very rare and unique, that interest scientists.

Modern Volcanology knows quite a lot of calderas on Earth. One of the most famous is the Yellowstone Caldera. The area of the Bardarbunga Caldera is 110 square kilometers. Now scientists are actively researching the processes of formation of the Caldera of Bardarbunga.

It all began in 2014, when seismologists began to record numerous earthquakes in the vicinity of the volcano (the sensors recorded more than 6000 aftershocks), then 48 km of the mountain, the eruption of magma, which lasted six months, during this time, the ground gradually subsided, until they reached the level of 65 meters.

The length of the main fault, where lava poured out, was more than 1000 meters. To date, scientists collected data remains the largest body of data on volcanic activity. The information shared with scientists Bardarbunga, allowed to model what was happening in it.