Scientists have called one of the greatest threats to humanity 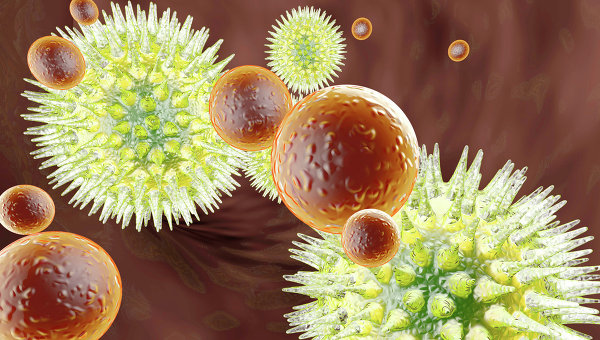 An international group of researchers from the University of Washington and Imperial College London found that viral hepatitis has become one of the major causes of disability and death worldwide.

Disease has risen in one number with HIV and TB. In their study, the researchers were guided by the data collected for the period 1990 to 2013 in 183 countries. According to the results, the number of deaths due to viral hepatitis for more than 20 years, the company grew by 63 percent. Every year the disease claims the lives of 1.45 million people, while the number of deaths from tuberculosis and HIV is reduced.

To the greatest extent the influence of viral hepatitis, according to researchers, affected populations with high and middle income, but the inhabitants of Eastern Asia from the disease is almost not affected.